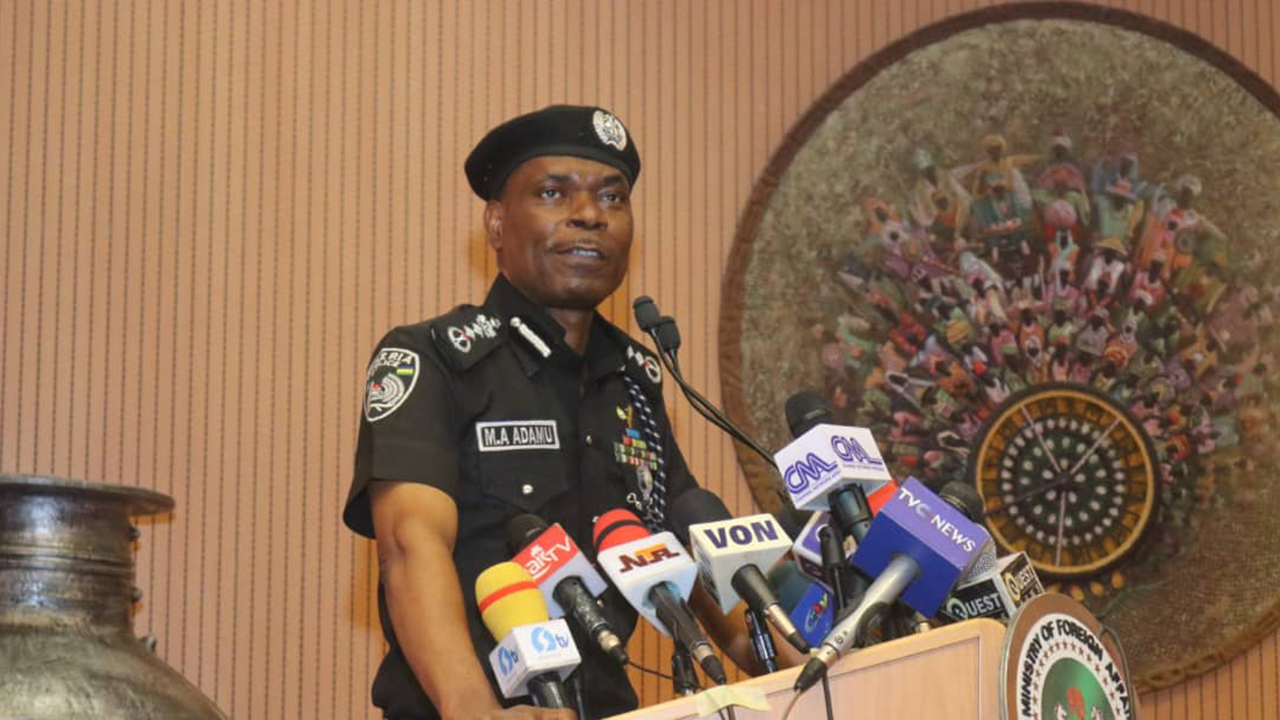 
To the perceptive, one of the puzzling changes to governance in the last 20 years is the progressive weakening of the all-powerful-state and the rise of groups, businesses and personages, who wield more influence and possess more economic resources than so many countries. For instance, Walmart- the largest retailer in the world, generated a revenue of over USD510 billion in 2018 which is far more than the amount Nigeria and her 180million hardworking citizens made that year. It is not shocking when one puts in perspective the fact that Alhaji Aliko Dangote in 2018 earned more money than some states in Nigeria.

Perhaps, it is the understanding of the changing dynamics of governance that is driving nations to outsource roles that were once jewels of state bureaucracies. Developed and developing states now outsource punishment, detention and deployment of violence to private companies; in fact a 2017 UK Guardian newspaper report states that at least half the world’s population live in countries where there are more private security workers than public police officers. The answer to the question- what is government and who governs- has no simple answers again and this has great implications on security sector reform and governance, especially police and policing in Nigeria.

The information above is critical for proper contextualizing of the recent announcement by the Inspector-General of Police, Mohammed Adamu that President Muhammed Buhari has approved the adoption of a community policing system to combat growing security threats across Nigeria. There is nothing novel about the announcement, the concept of community policing is arguably the single most utilized policing tool across the world, but why is Nigeria just adopting the idea? A distressful hand-wringing display of impotence by the managers of Nigeria’s security architecture in the face of growing insecurity?


A genuine shift in orientation and an indication of Nigeria’s deepening of democratic culture?
A new-found willingness by the federal government to share power of control with growingly assertive sub-national units over the police force? Agenda setting by international development partners who have invested millions of dollars in security sector reform in Nigeria? Or perhaps it is just another of Nigeria’s penchant for mimicry?
Also, whose and which of the many applications of community policing is Nigeria adopting? Is the government planning to adopt the principles of community policing as the driving philosophy of the many policing actors in Nigeria? As a philosophy, the focus of policing authorities will be on a focused, problem-solving approach to public safety and security. Or does the government want to adopt community policing as the primary strategy for addressing the issue of Nigeria’s worrisome security situation? As a strategy, police and communities will have to work together as partners in addressing local law and order issues. Will the government favor the Anglo-Saxon model, the French, the South African transitional justice variant or the Chinese?

Irrespective of the community policing choice that the Buhari government favors, it is essential to engage with all the representative components of the Nigerian state to decide the exact roles that the various communities in Nigeria want the police to fulfill in order to determine the type and model that will serve the Nigerian people. The police are the singular most important agency of law and order in any democratic government, therefore the responsibility of determining its ideological and functional leaning is beyond what the Inspector General of Police can single handedly determine. A community policing policy framework without the input of all the critical stakeholders in Nigeria is sheer waste of time.
Realistically, can any community policing policy work with the current centralized command and control structure in which the Inspector-General of Police, an appointee of the president determines both policy and operational matters? Can a policeman be reasonably tasked with driving community policing initiative in a community in which he neither speaks its language nor understands its basic cultural drivers? Can an inherited policing system that is designed to use – ‘strangers to police strangers’ deliver optimally a system based on community cooperation and collaboration? Will the wide cultural, religious and linguistic differences in Nigeria be countenanced in the design of the community policy framework?

While the constitution expressly prohibits the establishment of local policing outfits, state government financed, community-based informal policing groups and networks are ubiquitous across Nigeria and are an integral part of the security landscape, providing security services in many of Nigeria’s governed and ungoverned spaces. What is the plan of the government about integrating these varied outfits into the proposed community policing framework? Is this perhaps a gradual movement towards state policing (whatever that means) and a tacit acknowledgement of the government’s weakened capacity to protect life and property?

One should equally be interested in the government’s plan to address the overwhelmingly negative public perception on the performance of the police in Nigeria as a precursor to the rollout of community policing across Nigeria. Can communities and the police genuinely collaborate in an environment blighted by mistrust and fear? Where are the long- and short-term plans to make the Nigeria Police Force an accountable, transparent and responsive service delivery agency?

Irrespective of how the government eventually conceptualizes and implements the concept of community policing in Nigeria, whether as a philosophy of policing or an operational strategy, it should be aimed at creating a connection between the police and communities it serves and change once and for all the perception of the police in Nigeria as a force of ‘kill and go’ to a civil one that is built on community partnership and problem solving.  A partnership that is built on making police officers an organic component of the communities they serve to control and prevent crimes and a problem-solving strategy to understand and tackle as appropriate, the underlying causes of crime.

For what it’s worth, the government should be applauded for adopting the principles of community policing as the guiding framework for policing in Nigeria. However, it must be stated that the adoption will not necessarily reverse the current tragic national descent into anomie. Government must first ensure the competence of the police force as well as the suitability of the Nigeria’s policing policy, appropriate budget management process, credibility of governments of commitment and the ability to adapt policing to social and political dynamics, before any discussion on community policing. Despite its very sad state, the Nigeria Police Force is the most visible symbol of state power and a primary institution of social control in the hands of the managers of public safety and consciousness in Nigeria; policing is too consequential to be treated without the utmost care, and to deliberately or negligently underfund it is to threaten the security of the Nigerian state.

Community policing or not, if we continue as a nation to expect police officers to personally fuel operational vehicles, pay for uniforms and other operational exigencies, print bail bonds, individually handle work-related trauma and yet bear the burden of providing security-a public good that every Nigerian supposedly enjoys, then the grim consequences is what we will daily continue to see around us.