A group of bandits recently attacked a mining site in Anka Local Government Area of Zamfara State and disarmed the six policemen on duty, killing one in the process. A few days earlier, the Garrison Commander, 33 Artillery Brigade of Nigerian Army, Bauchi, Colonel Mohammed Barack was shot dead along Jos Road while on a power bike. More audacious and savage was the invasion of Afuze Divisional Police Headquarters in Owan East Local Government Area of Edo State where the Divisional Police Officer (DPO) and three junior colleagues were murdered after which the hoodlums destroyed part of the station and set ablaze three vehicles. “This level of criminality and gruesome murder of police officers is quite worrisome,” said a worried Governor Godwin Obaseki.

From the north to the south, men in uniform are now sitting targets for extermination by sundry cartels of criminals. But the questions are: Why are these criminals increasingly directing their guns against those whose duty it is to keep all of us safe? Why have our security agents, particularly the police, become easy game for hoodlums across the land? Much more importantly for our national security, how will law enforcement agents who cannot protect themselves secure and protect ordinary citizens?

The brazen manner in which these criminals operate and the audacity of their attacks should worry the authorities. A deputy superintendent of police was beheaded following an ambush during a Rivers State legislative rerun elections. Last July, in an incident that further underlined the prevailing lawlessness, seven policemen on duty were gunned down around the Galadimawa Roundabout, Abuja. A former Inspector General of Police, Mr. Solomon Arase, put the scale of the problem in perspective when he disclosed that between January 2014 and April, 2016, no fewer than 350 policemen died while discharging their duties. Hundreds of others have been killed since then. Even members of the Federal Road Safety Corps are not spared. A report by the Federal Road Safety Commission (FRSC) said over 70 of its personnel were killed on duty in 2016 from violent attacks by motorists.

It is tragic that citizens would turn against the very people who are paid to protect them. This is particularly worrying because it signifies on one hand a breakdown of confidence between the people and security agencies of the state and on another, a flirtation with anarchy. The message being sent is simple: If people saddled with the protection of lives and property get mauled down so easily on the streets by criminal elements, how can citizens repose confidence in the abilities of such agencies to protect them?

To compound the problem, men and officers of these critical institutions of state don’t get much sympathy from the people because their officials behave as if their uniforms entitle them to treat Nigerians shabbily. Besides, because of the serial acts of corruption by uniformed men on road duty, many Nigerians no longer see otherwise lawful and legitimate exercise in the performance of their duties, including for instance, vetting vehicles and their particulars. Offences that could have attracted warning get visited with instant punishment, including spending years in detention without trial. In several instances, officers prefer to encourage rather than prevent offences from being committed, all in a bid to extort. Citizens find all of these very frustrating and tend to react negatively to officers of the law.

In the interest of national security, there is an urgent need for government and its security outfits to roll out a comprehensive confidence building strategy that would rekindle the trust of citizens in them. This begins with a change of attitude towards law enforcement, which should emphasise crime prevention rather than enforcement. Those who carry arms on behalf of the state should be more friendly, taking time to explain to citizens why the law has to be obeyed in the interest of the society. A friendly security agency will be fed with more intelligence to combat crime than one that stresses brute force. But above all, the authorities should look into how and why those who are meant to protect the people have become vulnerable to violent attacks.

More in this category: « [OPINION]: An aerial view of 2019 polls - Simon Kolawole [Opinion] The legislature as toll gate - Wole Olaoye » 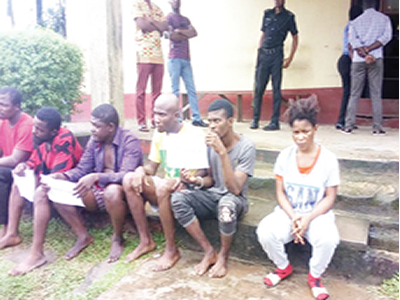 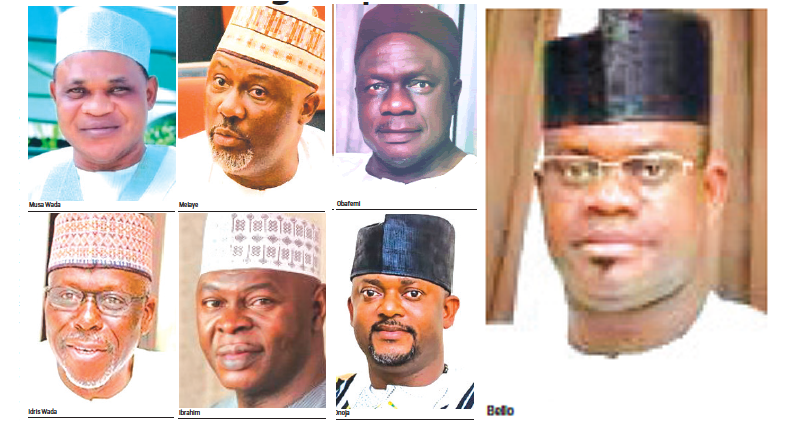 Kogi: A tight rope for PDP ahead of guber poll