Megachurch pastor Joel Osteen faced flak on social media after pictures of his Ferrari surfaced online. The cost of the Ferrari is estimated to be $325,000. Osteen, who lives in a 17,000 square-foot mansion in a wealthy suburb named River Oaks in Houston, reportedly owns property worth $10.5 million.

Soon after the images of Osteen's Ferrari surfaced, Twitter users questioned the lavish lifestyle of the preacher.

"With a $25 million mansion, a $325K Ferrari, not having to pay any taxes and having stolen a 4.4 million PPP loan away from the needy, I'd say that Joel Osteen is Satan's favorite money launderer on Earth," wrote user.

"God didn't bless Joel Osteen with a Ferrari. He pimped out Christianity and swindled people for it, wrote a user as another added, "Jesus fed the hungry. Joel Osteen bought a Ferrari." 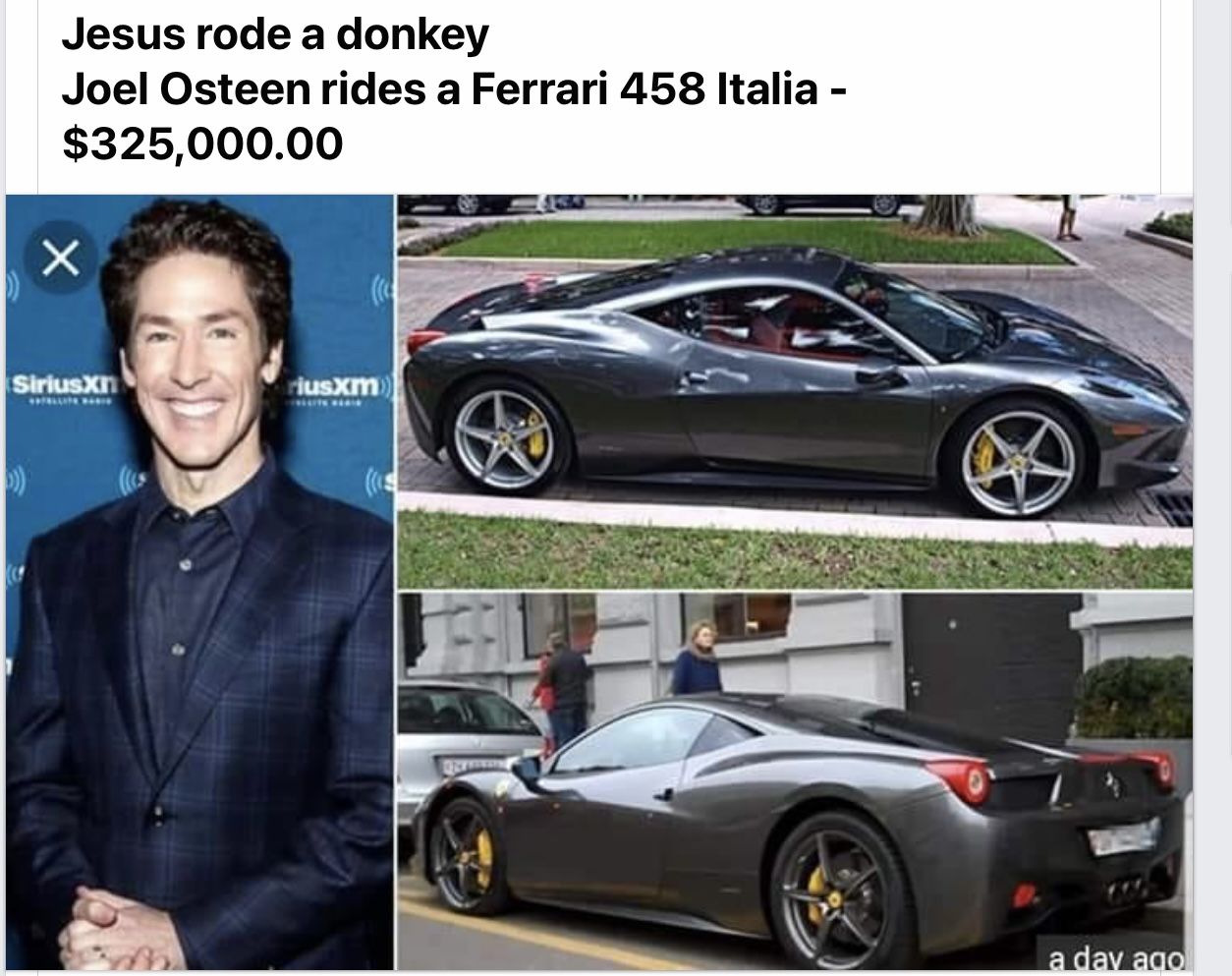 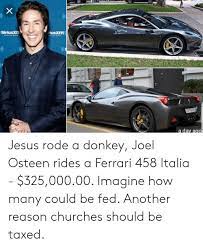 What is Joel Osteen's Net Worth ?

Osteen, who inherited the Lakewood Church and its television ministry from his father, a Southern Baptist pastor, took over the reins as church's pastor in 1999, following his father's demise.

Author of Your Best Life Now, Become A Better You, pastor has so far 15 books. During an interview with Oprah Winfrey, Osteen had denied taking any funds from the Lakewood Church. He had claimed that his wealth comes from the sale of his books "and other things like that."

"I really don't (make any apologies for his lifestyle). I feel like this is God's blessing. We are big givers... and I don't think there's anything wrong with having a nice place to live," he had said.

Earlier KSAT had reported that controversy had erupted after the megachurch received $4.4 million in PPP loans from the Small Business Administration (SBA). According to the Federal Paycheck Protection Program Loan data provided by the Small Business Administration (SBA) indicates that the loan given to Lakewood Church is the third-largest for any Houston-area business or nonprofit, reported the outlet.

The Big Girl Dinner: A Delightful Evening of Sisterhood with Seyi Shay

[OPINION] Your Excellency, how many votes do you want? - Owei Lakemfa