An Italian court late has convicted four African men in the drugging, aggravated sexual assault and murder of an Italian teen in Rome, a crime that spurred calls in Italy for quick expulsions of migrants illegally living in in the country.

The four drug pushers including a Nigerian national, Alinno Chima were convicted on Saturday, June 19, of the murder of 16-year-old Desireè Mariottini, who they sexually abused and left to die of an overdose in Rome in October 2018. Read previous report HERE 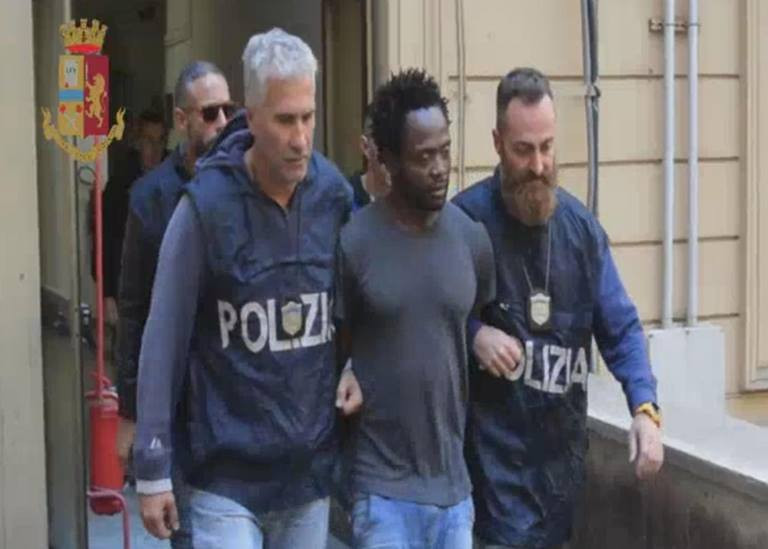 After some nine hours of deliberation, the court delivered its verdict and sentenced Senegalese pair Mamadou Gara and Yussef Salia to life imprisonment, Italy’s stiffest criminal punishment, while Ghanaian, Brian Minthe got 27 years and Nigerian, Chima, 24 and a half years.

The body of Desiree Mariottini, from Cisterna di Matina was found in October 2018 in an abandoned building in Rome's working class San Lorenzo district, which has a big drugs trade. 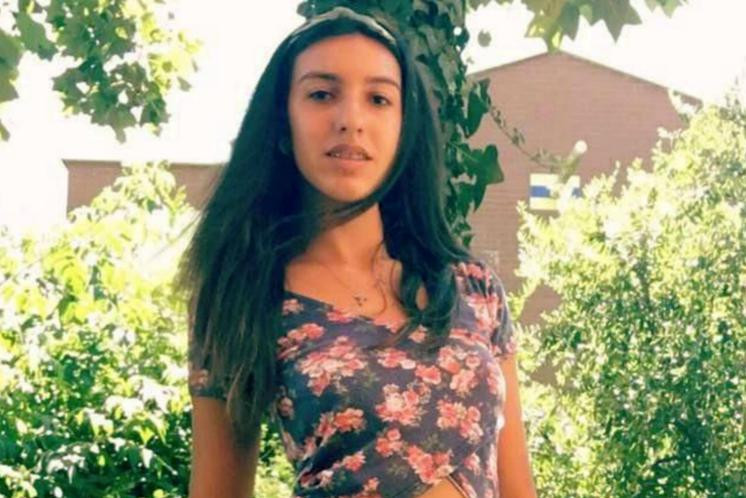 When they were arrested, the suspects were found to be lacking documents granting permission for migrants to legally reside in Italy. Prosecutors had requested life imprisonment for all four men.

In the days following the slaying, Italian news reports indicated that Mariottini had told her family that she had missed the bus to her town outside of Rome and she would stay at a friend’s house the night she disappeared. A lawyer for the family denied reports that she had a drug problem. 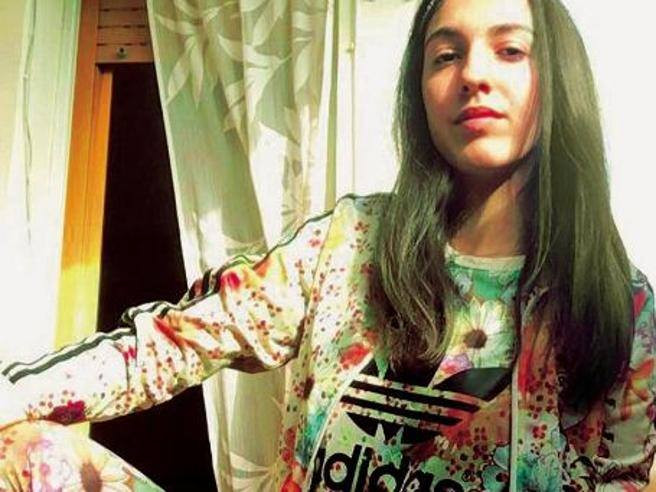 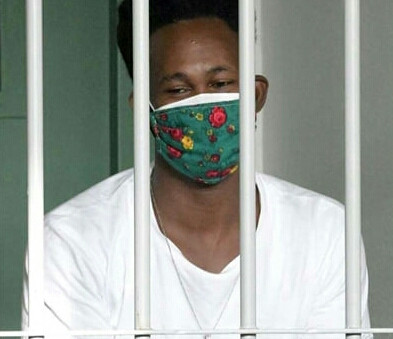 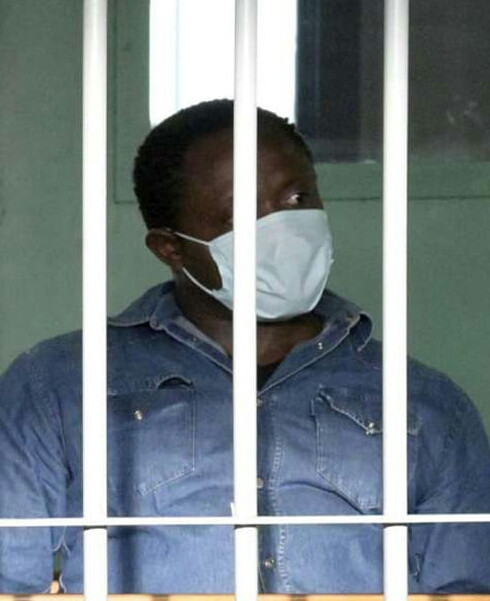 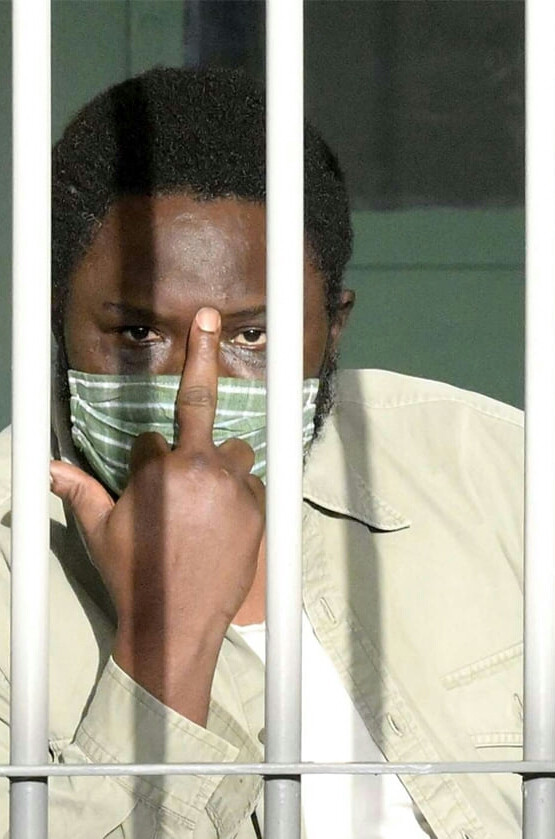 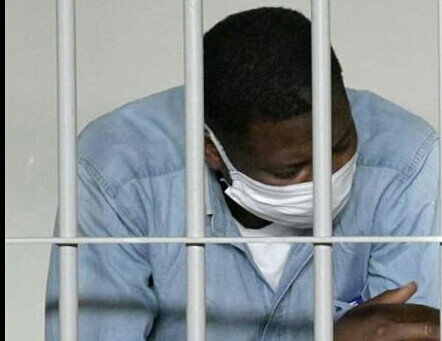 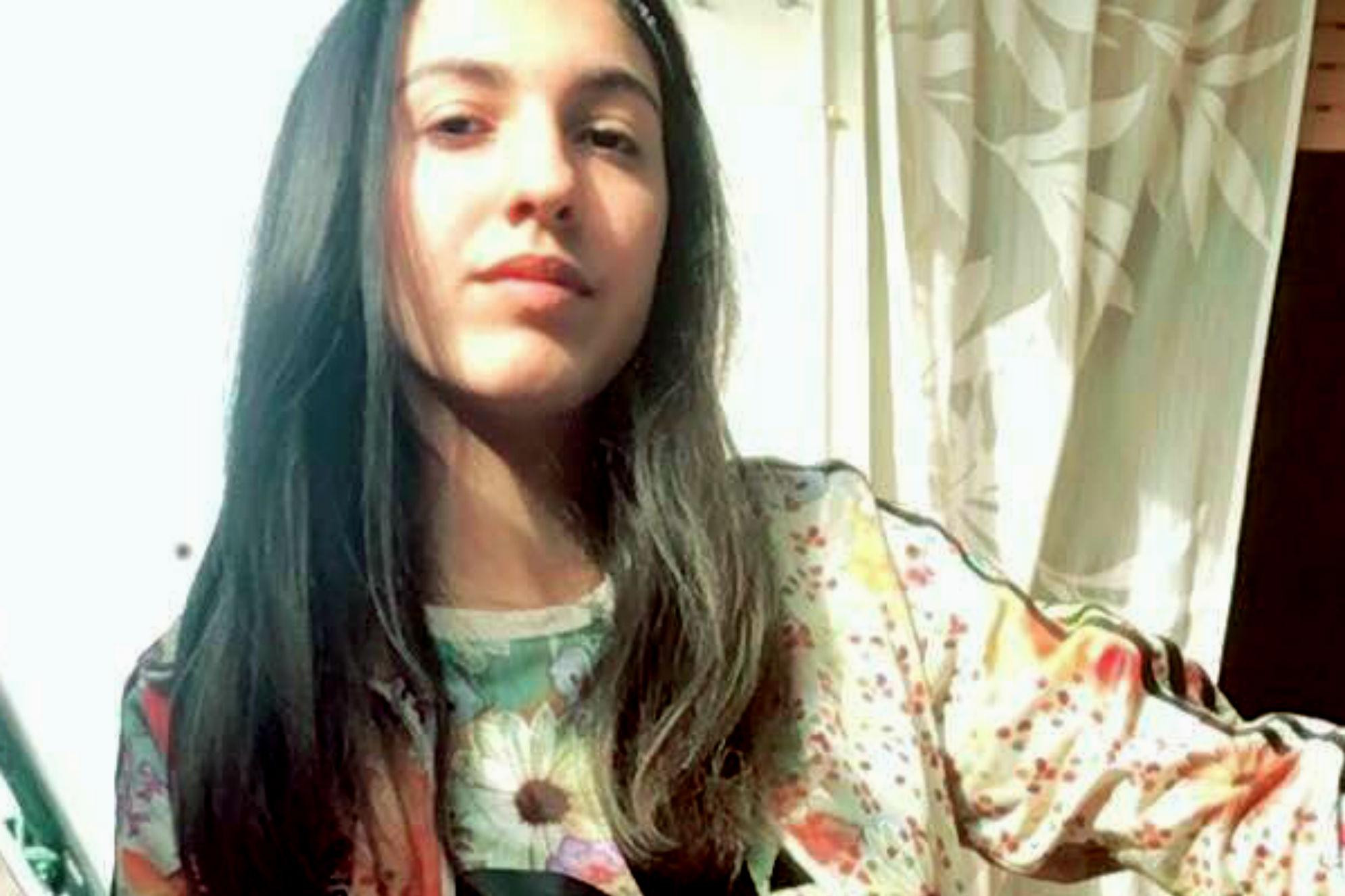 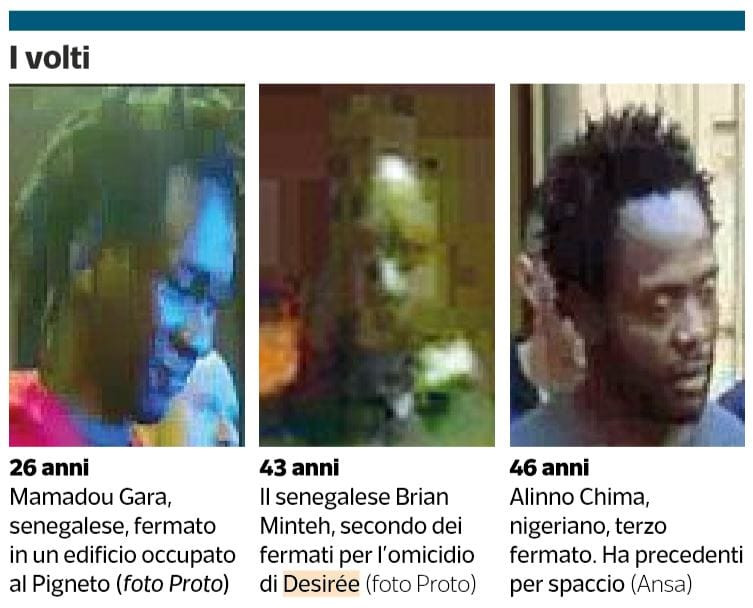 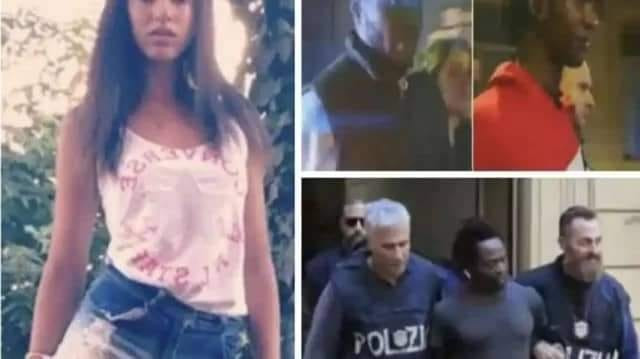 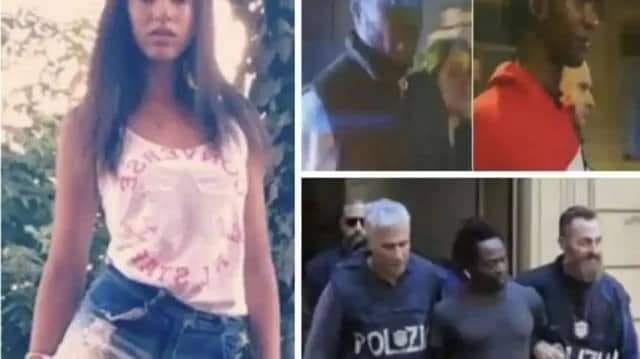