Students of the Federal College of Forestry Mechanisation, Afaka, Kaduna state, have been reunited with their families.

The students were abducted when gunmen attacked their school on March 12.

Although 39 of them were kidnapped during the attack, 10 of the students were earlier released.

However, the remaining students were released on Wednesday — after seven weeks in captivity.

The students, who had earlier been taken for medical check-up by the state government, were reunited with their family members on Friday. 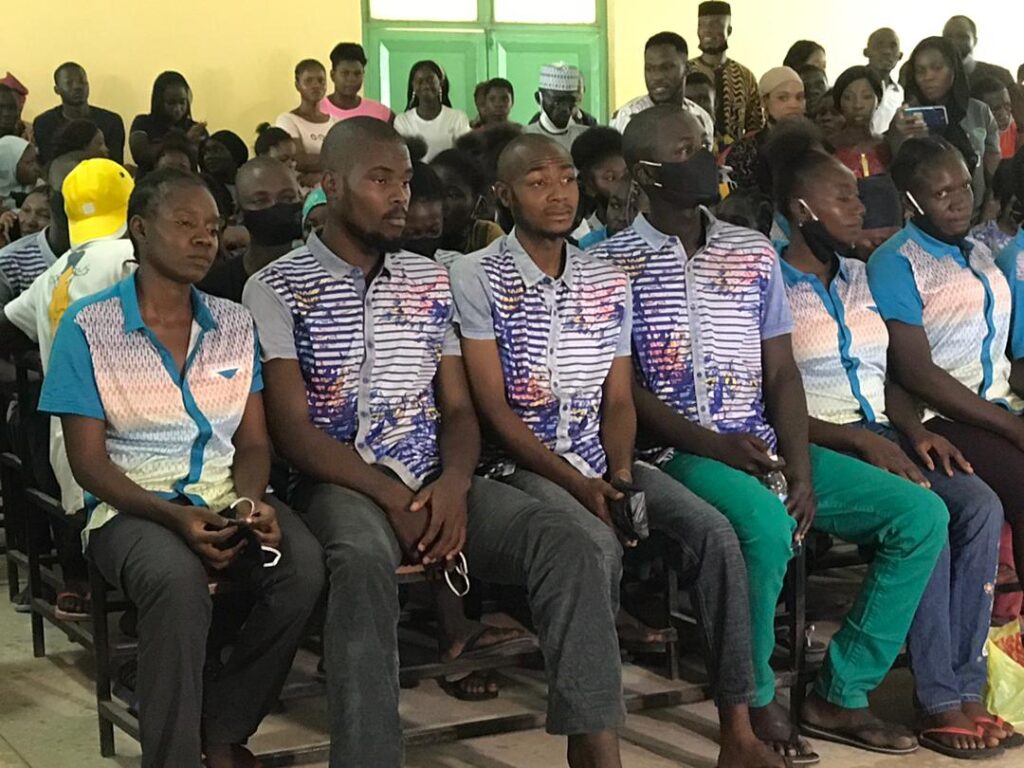 Some of the Afaka students

Speaking on the incident, parents of the abducted students urged the federal government to ensure the provision of proper rehabilitation for their children.

In a statement on Thursday, jointly signed by Abdullahi Usman and Catherine Saleh, chairman and secretary of the forum of affected parents, they said the federal government needs to pursue a safe schooling agenda that will provide secure learning environment.

“The journey is not yet over because our children will definitely require rehabilitation to overcome the trauma that accompanies such ugly experiences,” the parents had said.

“We call on the government to get more serious and aggressively pursue safe schooling as a pertinent agenda so as to give parents the confidence to send their children to school, because if the schools remain as porous as they now are, many may not find it worth the trouble to enroll their children in schools anymore.” 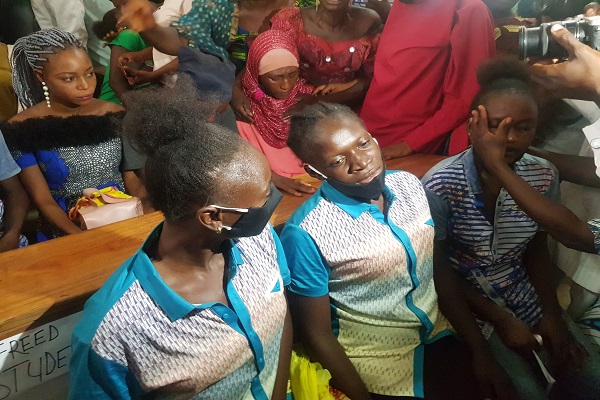 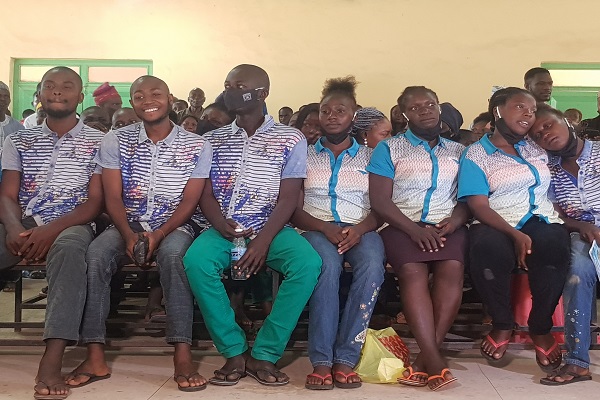 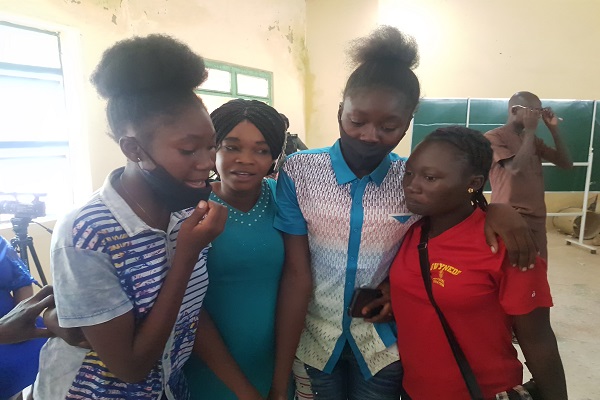 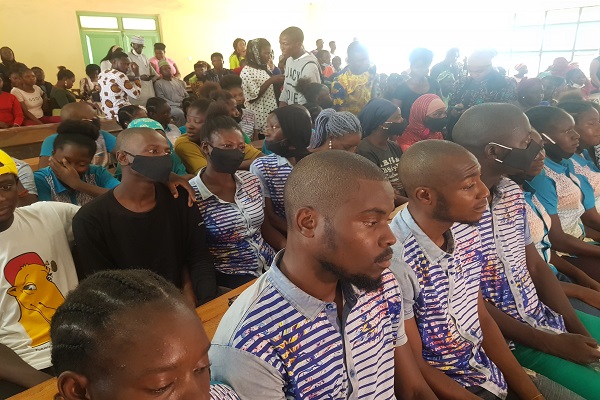 Alleged sexual assault: Baba Ijesha to be arraigned on June 24

Don’t mention unknown gunmen to me, they are not spirits – Gov LaLong to Police

No school is safe until govt negotiates with bandits - Gumi

My faith in young generation is unshakable — Aisha Buhari

Buhari’s borrowing, not a sin - Fashola

[OPINION] Dear Nigeria: What To Understand About Gender Based Violence? Lessons For Federal, State And Local Governments - John E....

Many escape death as Truck falls off Oshodi Bridge

Buhari has accepted dialogue to address agitations in south-east - Ngige

Why We Hiked Tuition Fees In Kaduna – Commissioner of Education

Nigeria to save $156m on Maritime insurance