A 42-year-old man, one Nnamdi Okafor, from Amanachi community in Orsu local government area of Imo state, has been arrested by security operatives for allegedly sponsoring “unknown gunmen” linked to the killings, burning of police stations in the state, as well as the Owerri correctional centre.

Okafor was nabbed at Aboha-Ohi around lifeline Assembly Owerri/Orlu road in Imo state.

Furthermore, Okafor, has been on security surveillance over the said allegations that linked him (Okafor) to the activities of the hoodlums, killings, and burning police stations in the state.

It was also gathered that the suspect, until his arrest was one director of Pecubel hotel in Imo.

According to Vanguard: “Nnamdi Okafor is from Amanachi community in Orsu local government area of Imo state. He was arrested in April, around lifeline Assembly in Aboha-Ohi along Owerri /Orlu road in Imo. 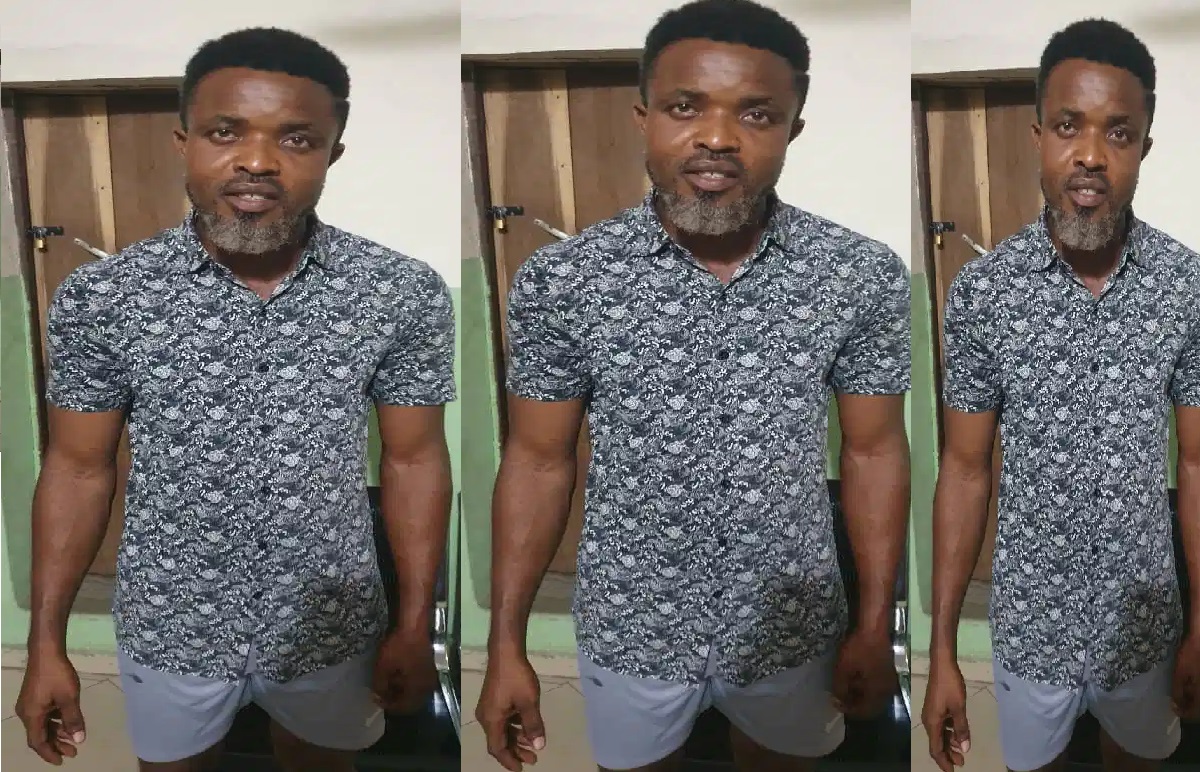 “Okafor ‘Male’ 42 years. He is the director of one Pecubel Hotel and has a pharmaceutical outlet in Lagos. He was arrested in connection with sponsoring/financing of the so-called unknown gunmen terrorising Imo state,” the source said.

This is coming days after Vanguard had reported that over 12 hoodlums operating as “unknown gunmen” said to be in connection with the series of attacks in the state, had been apprehended by security operatives.

One of the ring leaders’ name was given as Izuchukwu Ohaeri, aged 31 years, he is from Isiwenke, Amakohia in Ihitte Uboma local government area of Imo state.

Igbo Leaders To Blame For Insecurity In South-East – Lauretta Onochie

How PDP can win elections in Lagos — Chieftain

Ramadan Fast: How Some Youths Engaging In Illicit Drugs To ‘Suppress’ Hunger

[OPINION] The Logic and Illogicality of the Nigerian Nation - Dele Momodu

How we spent $1bn to acquire weapons – Defence

It Is Senseless To Clamour for Military Rule, Oshiomhole Says

Iwobi opens up on why he chose to play for Nigeria

I’m Not At Loggerheads With Lawan Over 2023 Presidency – Buni

There can’t be good governance without security - Wike

JAMB apprehended 50-Year-Old, One Other Over Impersonation

Some prominent Nigerians being profiled for prosecution over ‘terrorism financing’ - Malami

After 6 Years In Government, APC Still Doing 'Going To Going To' - Senator Abaribe