A 15-year-old girl locked away in a room for 10 years has been rescued in Kano state by the police.

Policemen in Kano state have rescued a 15-year-old teenage girl locked away in a room for 10 years.
The 15-year old girl, Aisha Jibrin, who was allegedly locked up in a room by her parents in the Darerawa Quarters of Fagge Local Government Area of Kano State.
Confirming this development to newsmen, the spokesperson of the state police command, Abdullahi Kiyawa, said Miss Jibrin was confined to the home of her parents without proper feeding and healthcare. He said her mother, Rabi Muhammad, has been taken into custody but the father has fled.
A statement released by Kiyawa said;
“The Kano State Police Command wishes to inform members of the general public that on the 19/04/2021 at about 1100hrs, information received revealed that one Aisha Jibrin, ‘f’, 15 years old of Darerawa Quarters, Fagge LGA Kano State was solitarily confined for ten (10) years in a room by her biological parents, one Mohd Jibrin, ‘m’, and Rabi Mohd, ‘f’, of the same address inside their house without proper feeding and health care.
On receipt of the report, the Commissioner of Police, Kano State Command, CP Sama’ila Shu’aibu Dikko, fsi raised and instructed a Medical Team and a team of Detectives to proceed to the scene, rescue the victim and arrest the culprits.
The teams immediately swung in to action. The victim was rescued and rushed to Murtala Mohammed Specialist Hospital Kano and admitted”
He said the case has been transferred to the Police Criminal Investigation Department for investigation on the order of the police commissioner. 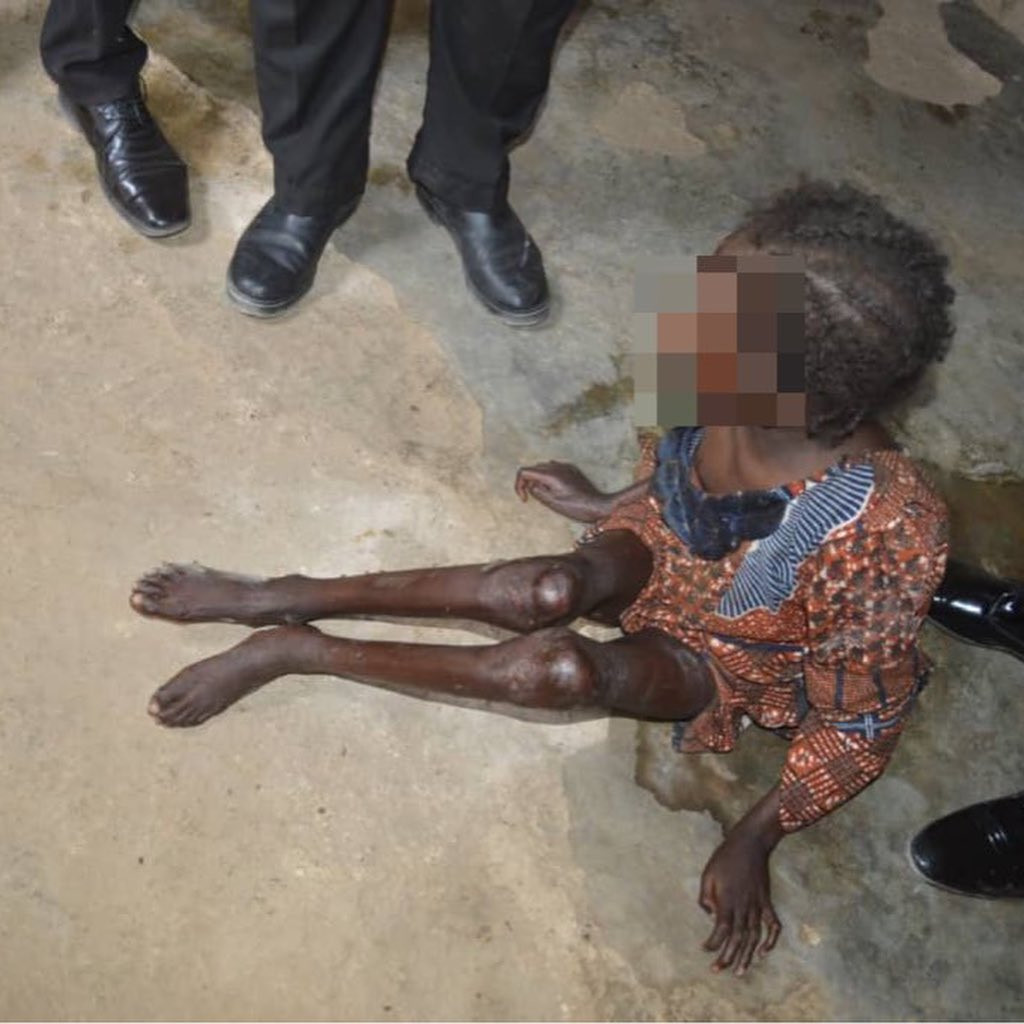 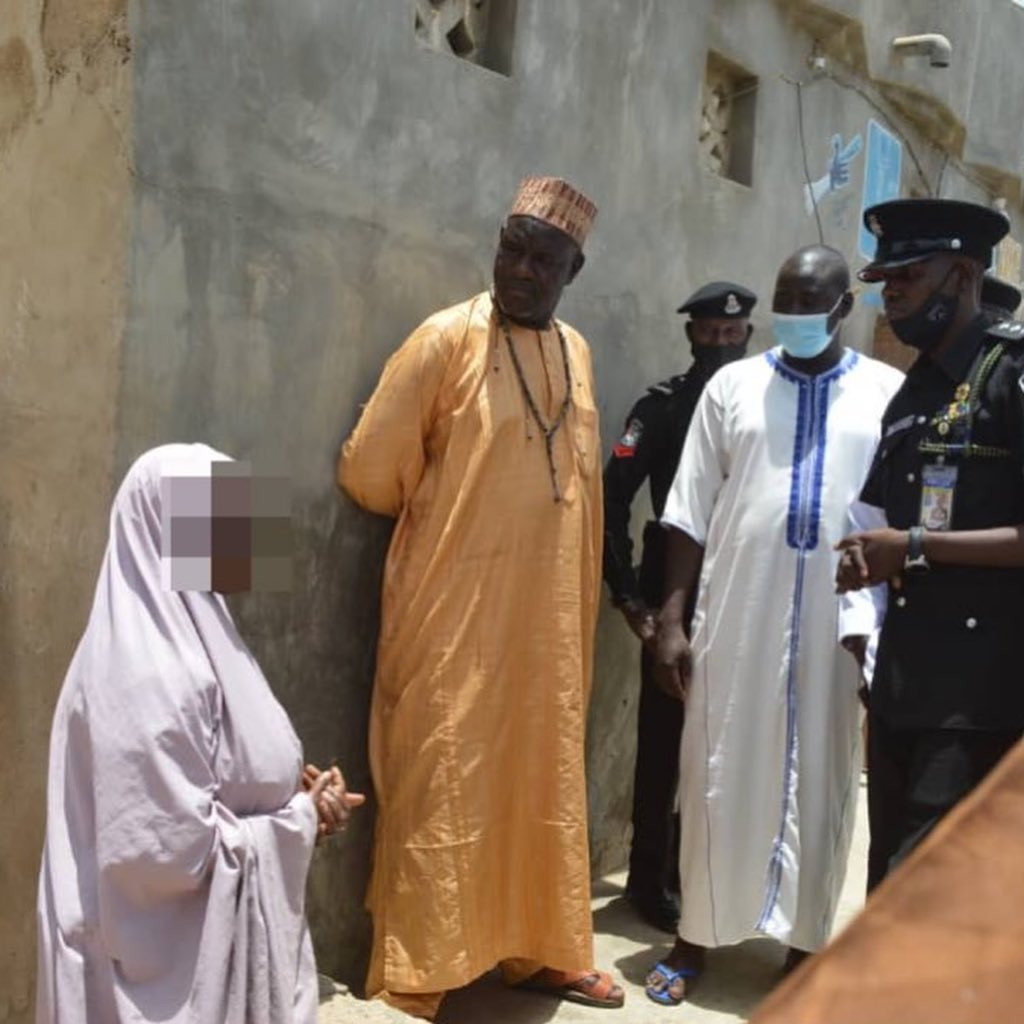 Buhari Must Consider Demands Of 17 Southern Governors, He Can’t Push Us Aside - Akeredolu

[OPINION] We Will Meet The Barbarians At The Gate: No Retreat, No Surrender, No Plan B! - Femi Fani-Kayode

Three days of fasting, prayers for ‘speedy recovery’ of Nigeria, CAN declares

Stakeholders Bemoan Lack Of Due Process In Suspension Of Hadiza Usman

Abductors Of Deeper Life Pastor Yet To Negotiate Ransom ― Wife

Infant, Two Others burnt to death as gas explodes in Abeokuta

Baba Ijesha: You can’t get a dime from me, Yomi Fabiyi replies Iyabo Ojo