The Nigerian Army has released names of rescued students of Federal College of Forestry Mechanisation, Afaka, Kaduna who were kidnapped by bandits on March 11.

“The GOC 1 Division, Maj Gen DH Ali-Keffi has commended the troops for their effort and charged them not to rest on their oars until all kidnap victims are rescued and returned to their families.” 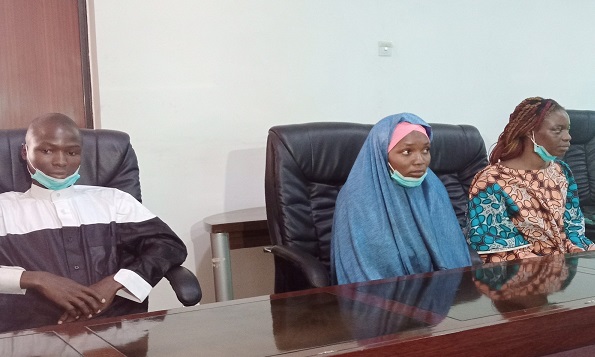 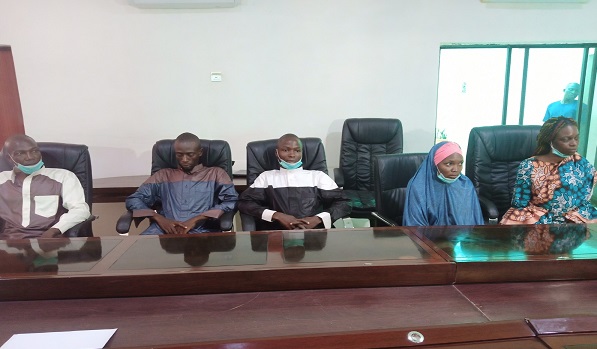 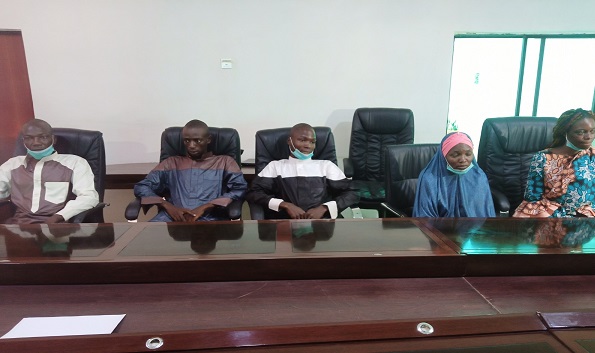