Majority of the 317 female students abducted from a school in Zamfara State have been freed.

Yusuf Idris, media aide to Governor Bello Matawalle of Zamfara, confirmed the release of the girls on Tuesday Morning

The official said 279 schoolgirls were released and they were released around 4:00 a.m. on Tuesday. He said the 279 girls are currently at the Zamfara government house waiting to be reunited with their parents.

He asked for more time to provide details on the remaining 38 girls.

The students were abducted early Friday amidst the worsening security situation across Nigeria.

The Abduction in Zamfara occurs about two weeks after 38 students and staff members were abducted by armed bandits from a school in Kagara, Niger State. The students in Niger were released on Saturday morning. 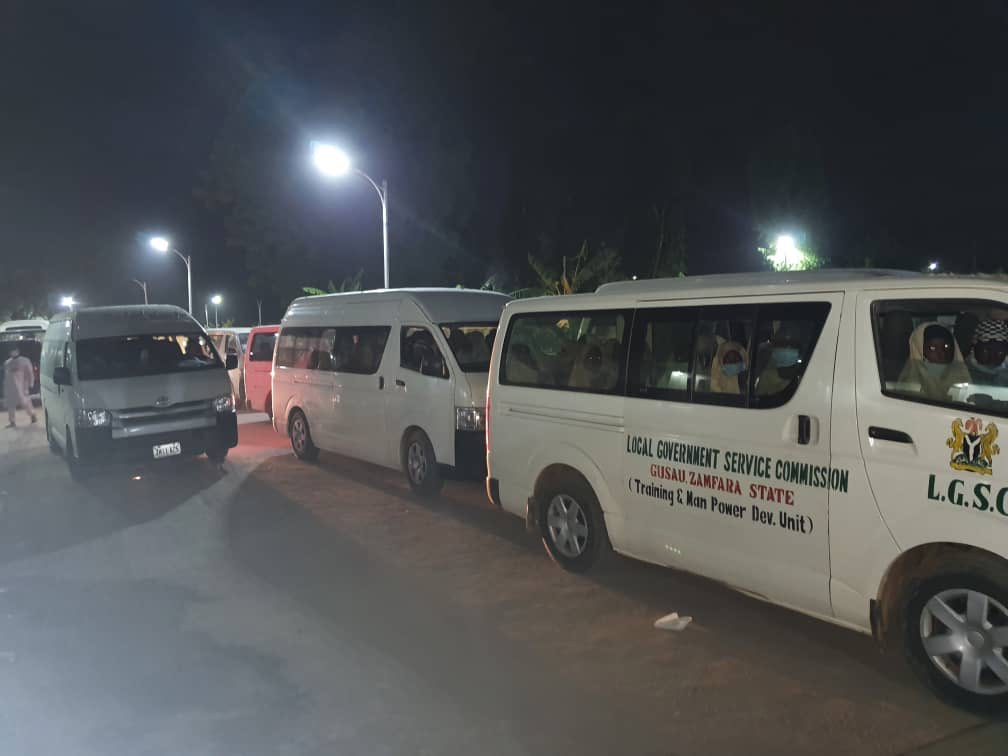 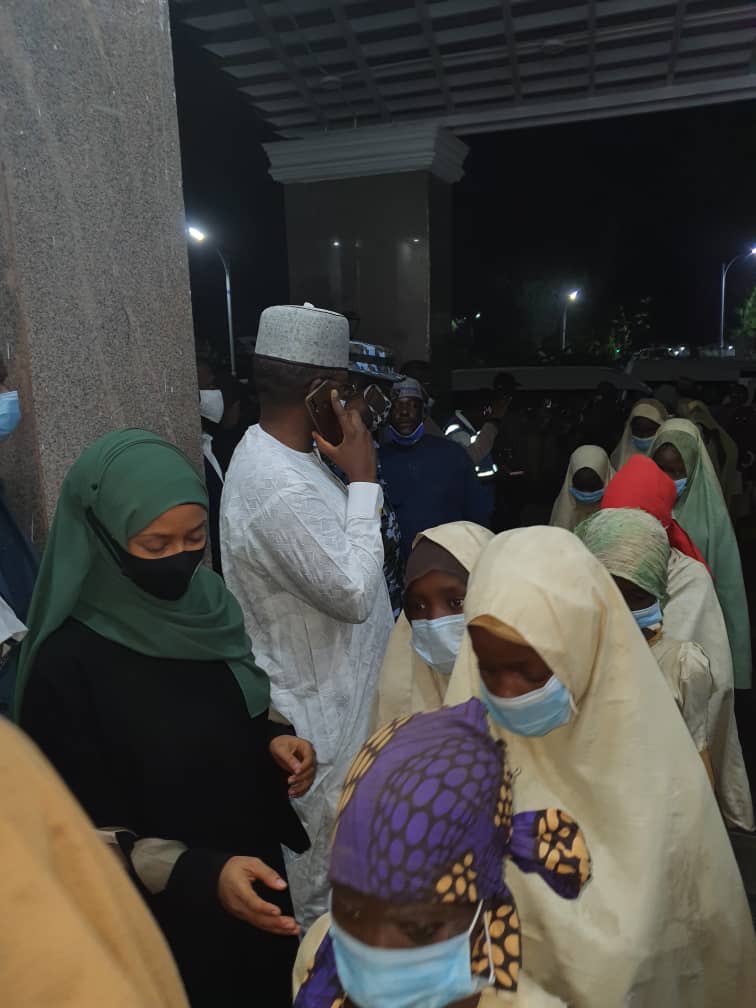 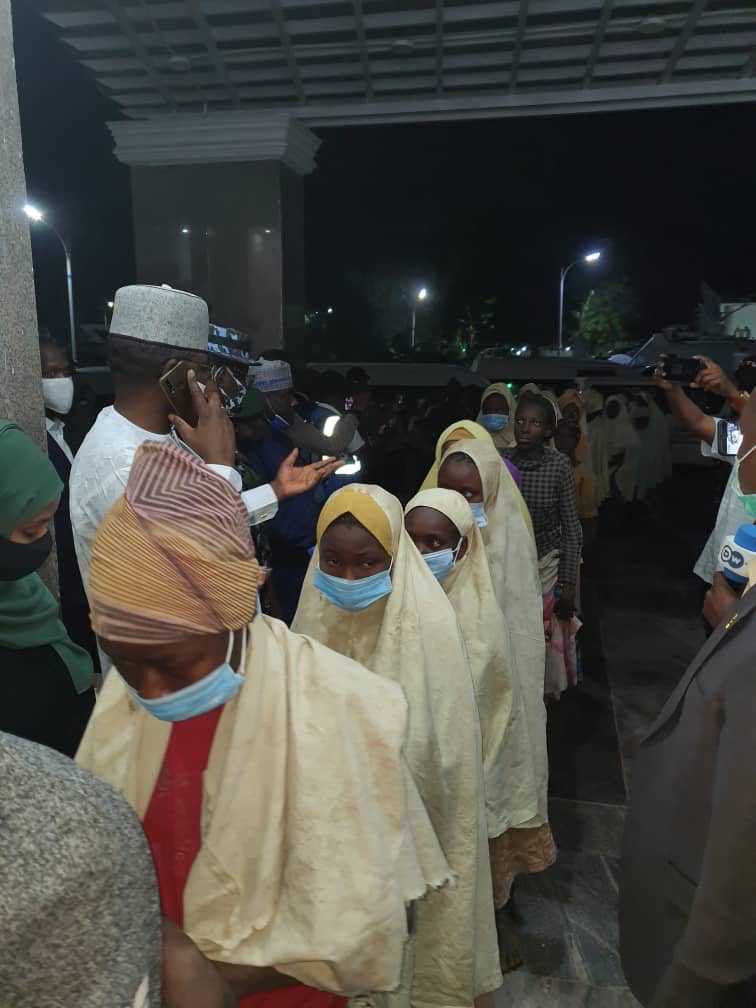 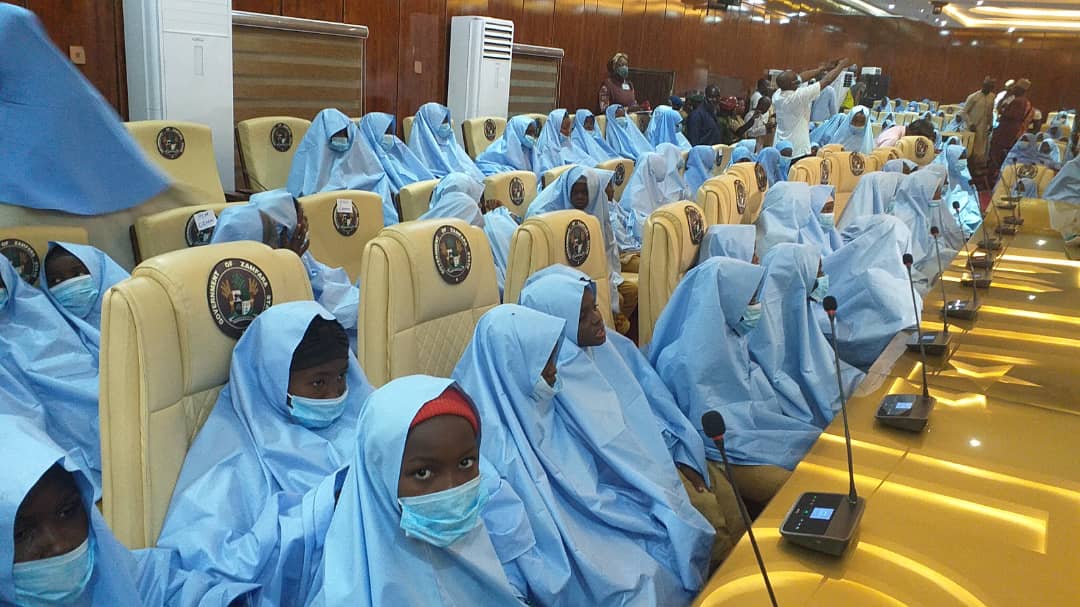 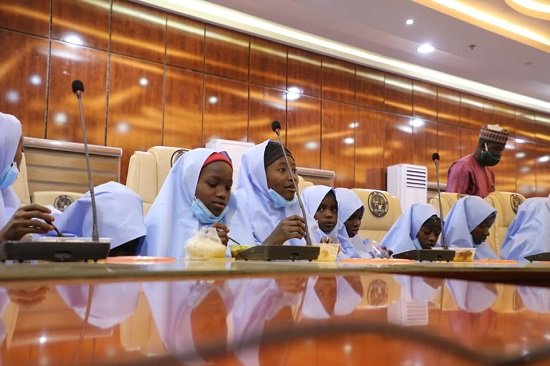 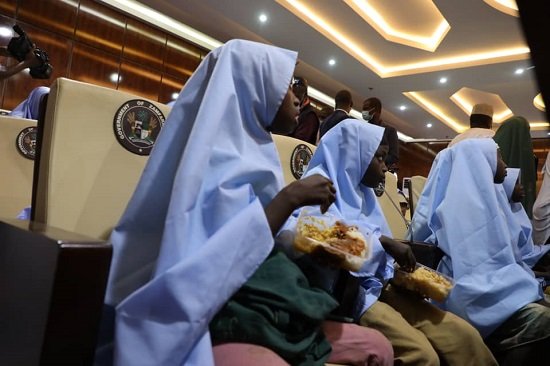 US braces for verdict in George Floyd murder trial

COVID-19: How TETFund Facilitated Building Of Molecular Labs With N300m

FG ended on a sour note with JUSUN

EBUBEAGU: unemployment and ethnic mistrust as the main root of criminality - Uzodinma

Newly re-elected Chadian President, Idriss Deby Who Has Been Ruling Since 1990 Shot Dead

Buddhist Monk Chops Off His Head to Please Buddha, Hopes to be Reincarnated As ‘Higher Spiritual Being’

We Did Not Endorse Bayo Adelabu For 2023 Presidency -ALGON

Mourinho will not get any Premier League job again – Jamie Carragher

Chibok Girls: We have a very bad policy – Dr Nwaneri