The remains of socialite and polo buff, Dapo Ojora, has been laid to rest.

He was buried at the Vaults and Gardens, Ikoyi in Lagos state on Tuesday, December 22.
Late Dapo was buried in a vault just beside his elder brother, Adegboyega Ojora, who died nine years ago.

The deceased who is the second son of billionaire businessman, Otunba Adekunle Ojora, allegedly shot himself in the head at his home in Ikoyi, Lagos state on Friday evening, December 11.

The funeral was attended by his family members and close friends.

See more photos from the funeral below 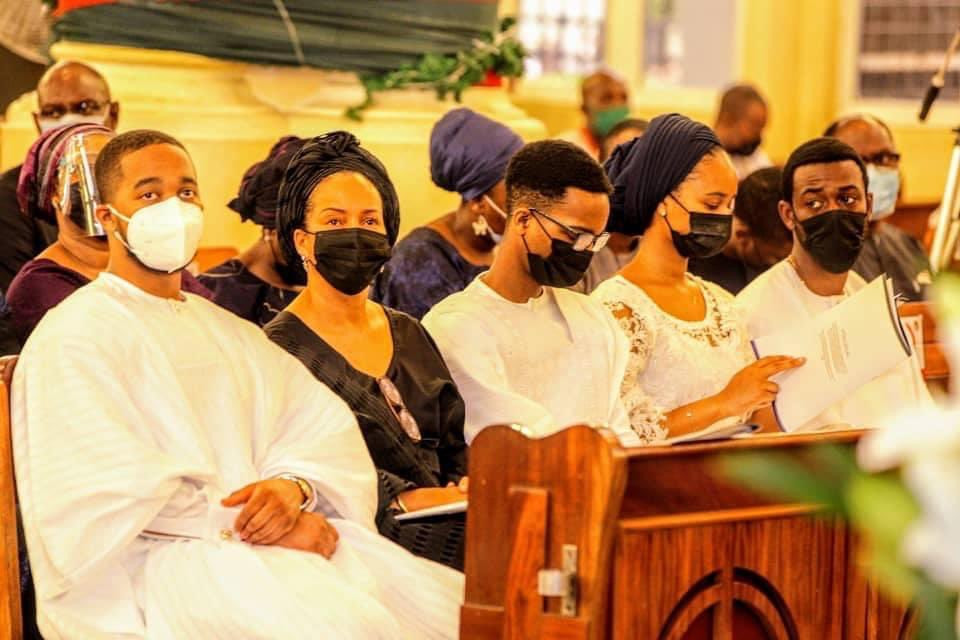 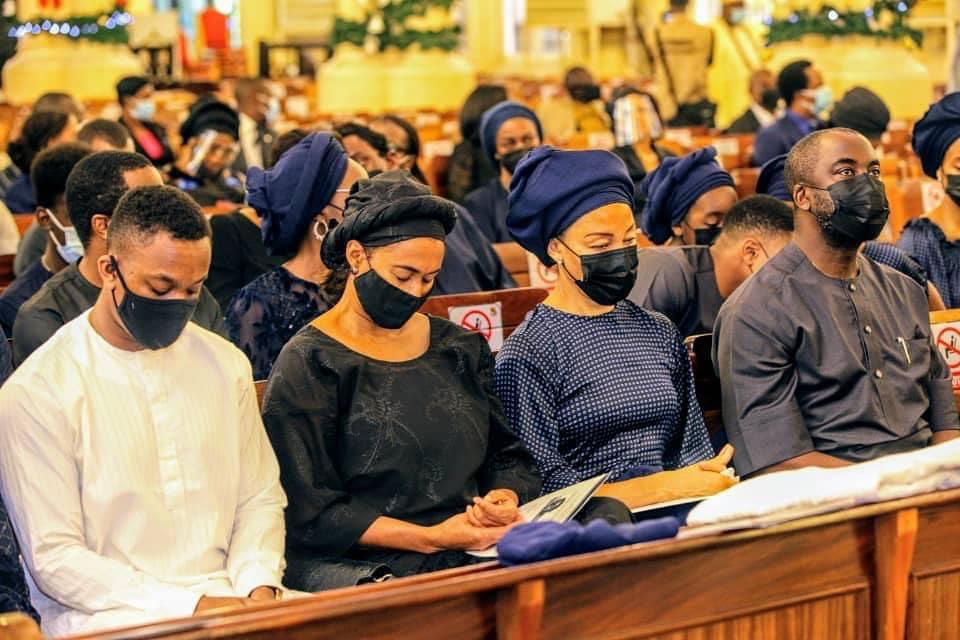 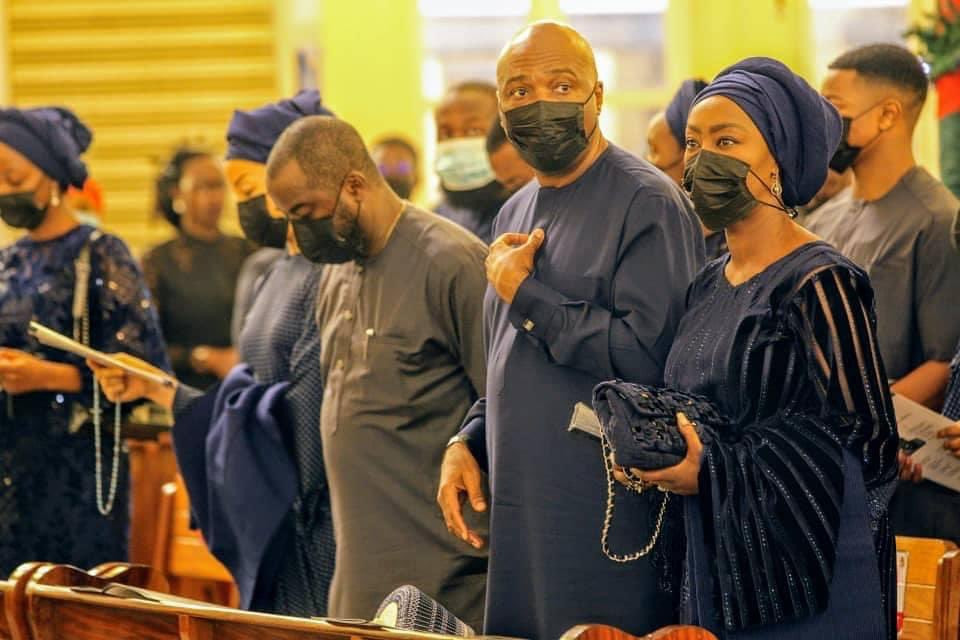 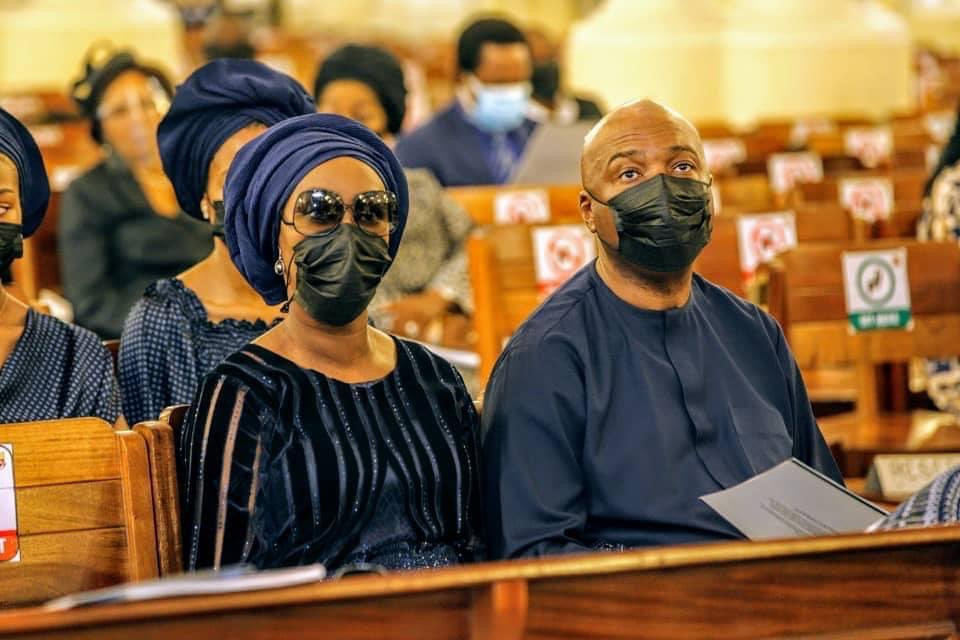 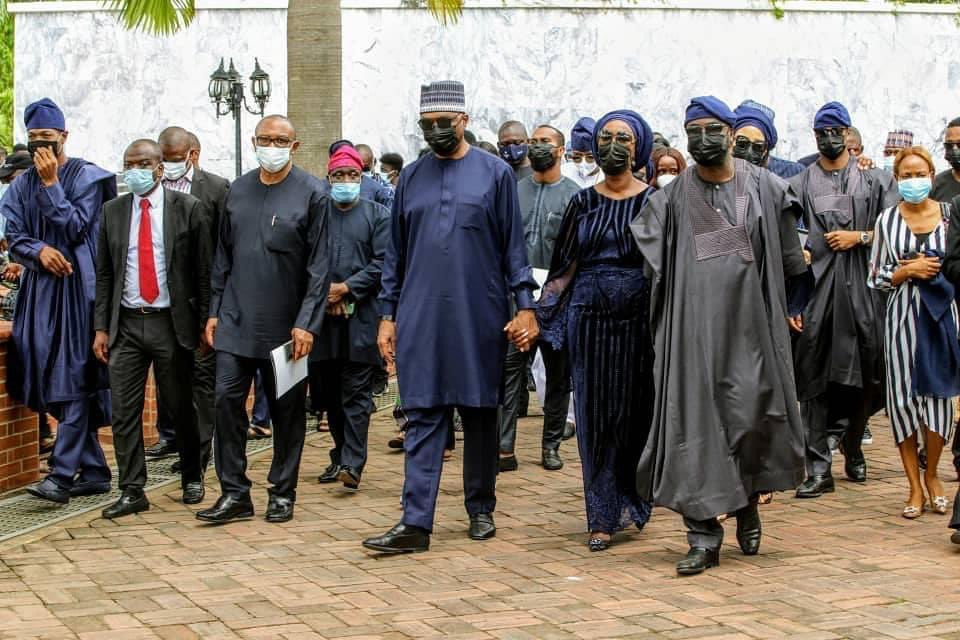 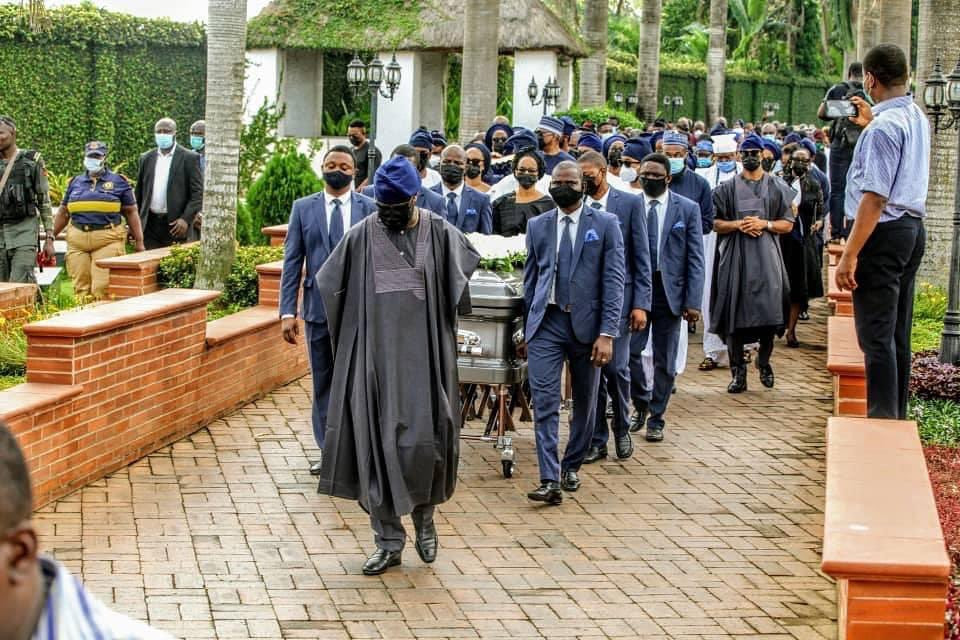 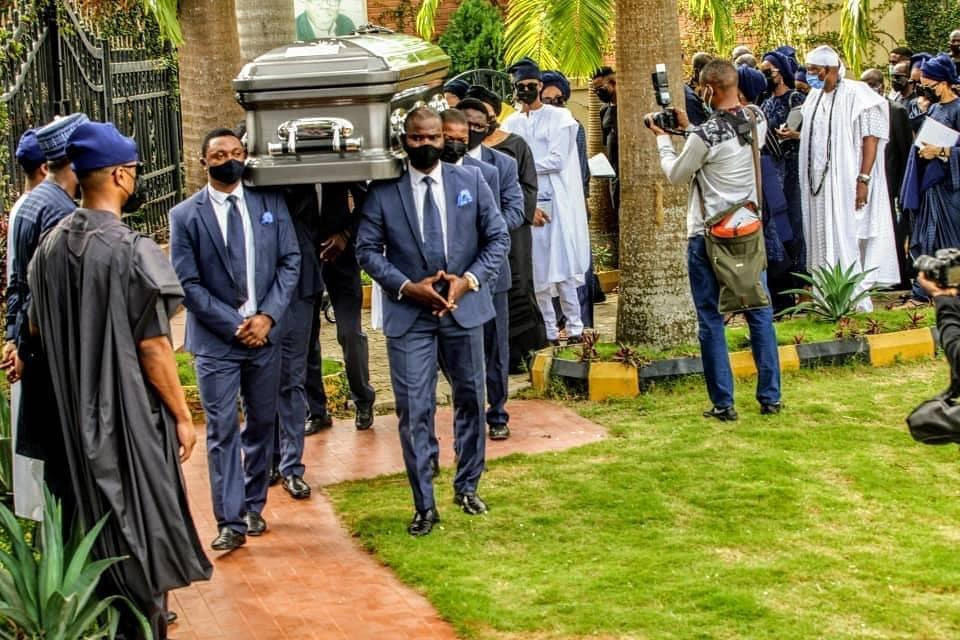 There’ll be improvement in security this year - Buhari

2023 Campaign Poster With My Picture, Name Not From Me ― Anyim

Trump to reside at Mar-a-Lago after presidency —Report

Didier Drogba separates from wife after 20 years together

Funmi Olorunnipa, another Nigerian who will serve in Joe Biden’s cabinet

Insecurity: Buhari is a threat to Nigeria's security ― Junaid

Woman, 35, abandons husband for her stepson, 21