A former National Chairman of the All Progressives Congress, Chief John Odigie-Oyegun, has said the victory of Governor Godwin Obaseki in the recent Edo State governorship election has become a vehicle for the right kind of politics.

Odigie-Oyegun said Obaseki had scored a “vital victory” which carried a message for Nigerian politicians and not just for APC members. 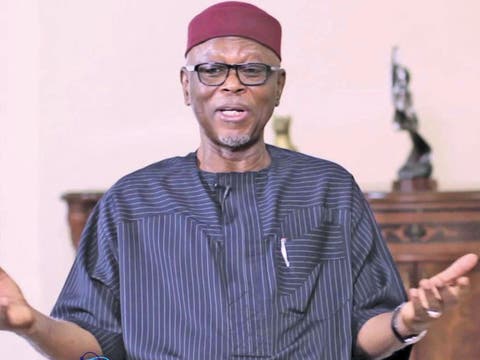 He said, “Governor Obaseki’s victory has become a vehicle for the right kind of politics. Now, he (Obaseki) has to preach that and champion it so that our national politics will go back to what it ought to be.

“What we want to achieve has been achieved. I am not the type who says, ‘I told you so.’”

Odigie-Oyegun asked Obaseki to do more for Edo State people.