She worked as a Broadcaster with Federal Government owned television station NTA and also runs a Non-Governmental Organization named Mabel Oboh Centre for Save Our Stars (MOCSOS).

Mabel is one of the female candidates that will be jostling for the Edo Governorship race.

Action Democratic Party (ADP) Governorship Candidate: The candidate of this party is Iboi Lucky Emmanuel, 36 years old and the youngest candidate. He is a business analyst from Okomu-Udo in Ovia South-west local government area. 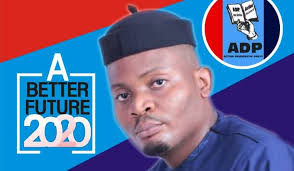 Ibio said he wants to use the Governorship race to test his popularity.

All Progressives Congress (APC) Governorship Candidate: The candidate of APC is 58 years old Ize-Iyamu Osagie Andrew who is a legal practitioner and he is also into farming

He is one of the major contender of the Governorship seat. He crossed from the Peoples Democratic Party (PDP) where he lost the election back in 2016, to All Progressive Congress (APC) the party on which Governor Godwin Obaseki won the governorship election in 2016.

He will be contesting against Obaseki who is the flag bearer of his former political party and 12 others.

All Progressives Grand Alliance (APGA) Governorship Candidate: The candidate is 40 years old Idehen Osagie Lucky who is an Agriculturalist and a graduate of Public Administration from the University of Nigeria Nsukka.

His entry into the Governorship poll can be classified as a test of Popularity. Being a graduate of Accounting from Ambrose Alli University, Osalumese has worked at the Cocoa research institute and rubber research institute, resigned in 2016 to contest for the Governorship elections in 2016.

Osalumese was made an Eminent Peace Ambassador under The International Association of World Peace Advocate (United Nations).

Labour Party (LP) Governorship Candidate is Osifo Uhun-Ekpenma Isaiah is a 60 years old lecturer and farmer from Uvbe-nisi in Uhunmwonde.

Osifo who is having his first try at the election for the Edo State Governorship seat is a Part-time lecturer at Lucky Igbinedion University. Osifo served at the Government house under the Professor Oserheimen Osunbor administration whose rulership was cut short by the Supreme court judgment that invalidated his election and brought in Adams Oshiomhole as the Governor of the state. 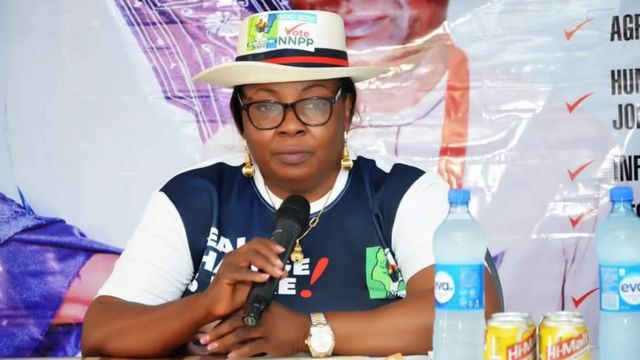 Agolebun Tracy is the second female candidate in the governorship race. 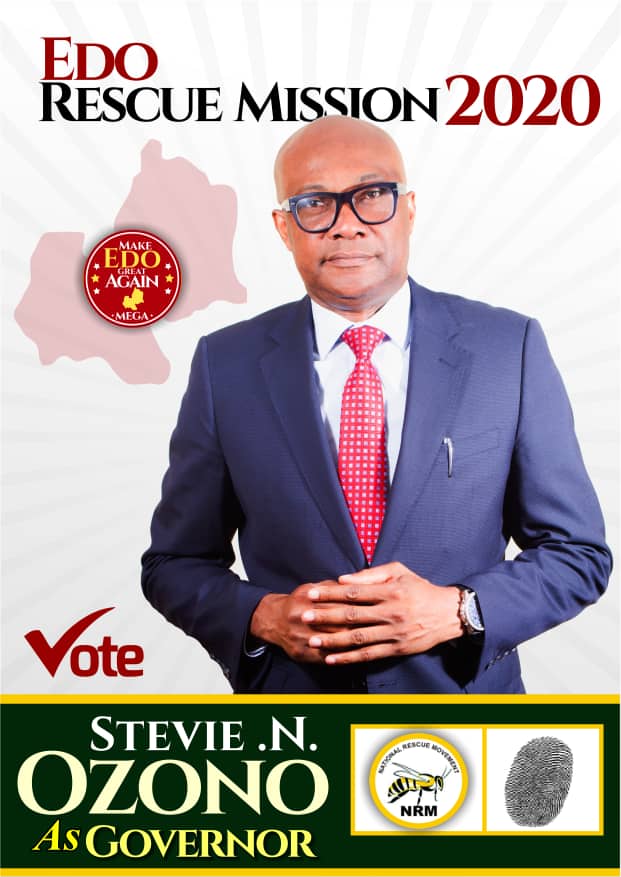 Ozone Stevie Nash is a renowned IT consultant and Owner of UK based record label and music publishing company.

Ozone who had his Higher Education in Business and Finance in 1999 and graduated with BSc Hons in Business Information Technology in 2002 at London South Bank University, is an entrepreneur, professional IT expert, Agile Business Analyst, a Cryptocurrency Consultant and investor.

Obaseki is the sitting Governor of Edo state. The Governor who got elected in 2016 on the platform of the All Progressives Congress decamped to the main opposition party, Peoples Democratic Party (PDP) after he was disqualified from the party’s primary election.

Obaseki will be looking to retain his Governorship seat but this time on the platform of (PDP).

Also, Obaseki has served on the Presidential Committee on the Reform of the Nigerian Pension System.

Social Democratic Party (SDP) Governorship Candidate is Obayangbon Felix Izekor who is 65 years old and he is a farmer by profession.

Jones is another clergy man besides Ize-Iyamu that will be battling to emerge as the winner of the Edo state Governorship election.

Describing his lifestyle as simple, the clergy revealed that he has spent 17 years of his life conducting trainings and educating the youths on Positive character and mentality through his NGO Network on the Reduction of Violence in Nigeria (NEREVIN).

Amiemenghena is a public servant in Edo state. He is a graduate of Accounting from University of Benin.