A curvy and beautiful woman, Doreen Moraa Moracha has celebrated living with HIV since 1992.

According to her, she has been living with the virus since 28 years ago.

“Living with HIV since 1992(the year I was born) Been on ARVs since 2005. Tested and officially Diagnosed on my 8th birthday 20 years ago. I AM GREATER THAN HIV. I AM A BEAUTIFUL STORY.

“28 years ago, the Moracha family was blessed with a baby girl, her name Doreen Moraa Moracha. 8 years later she was diagnosed with HIV. There were no ARVs and no hope that she would live to see her 28th birthday today I celebrate LIFE because I AM GREATER THAN HIV and a fabulous host to a tiny guest. HAPPY BIRTHDAY TO ME” 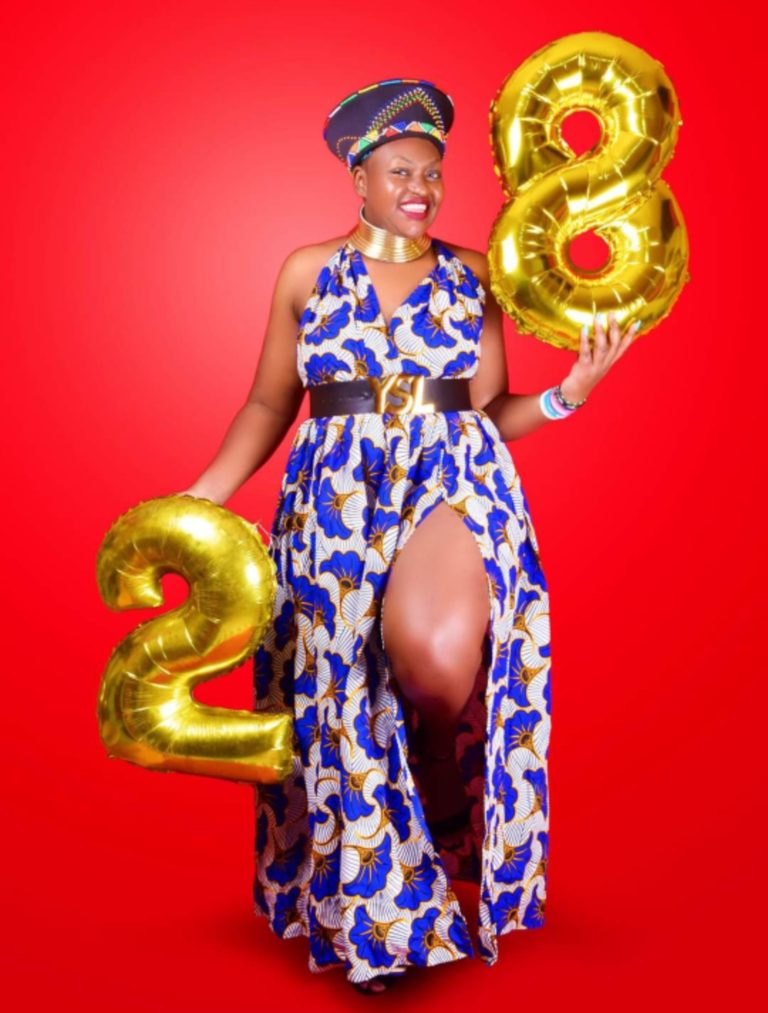 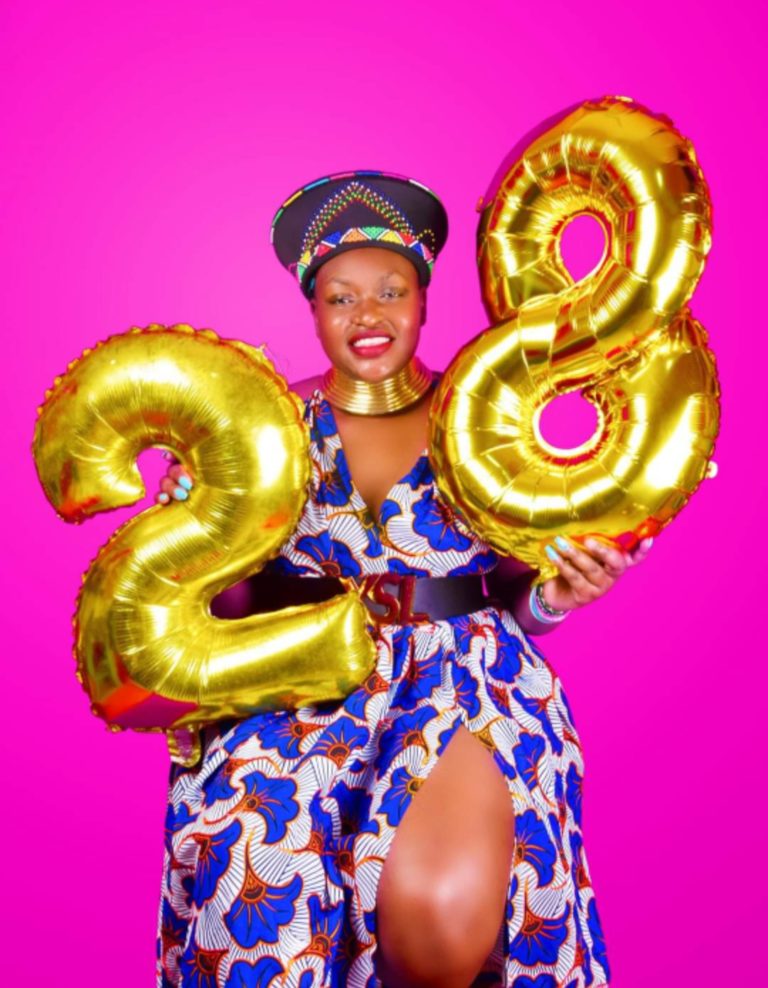 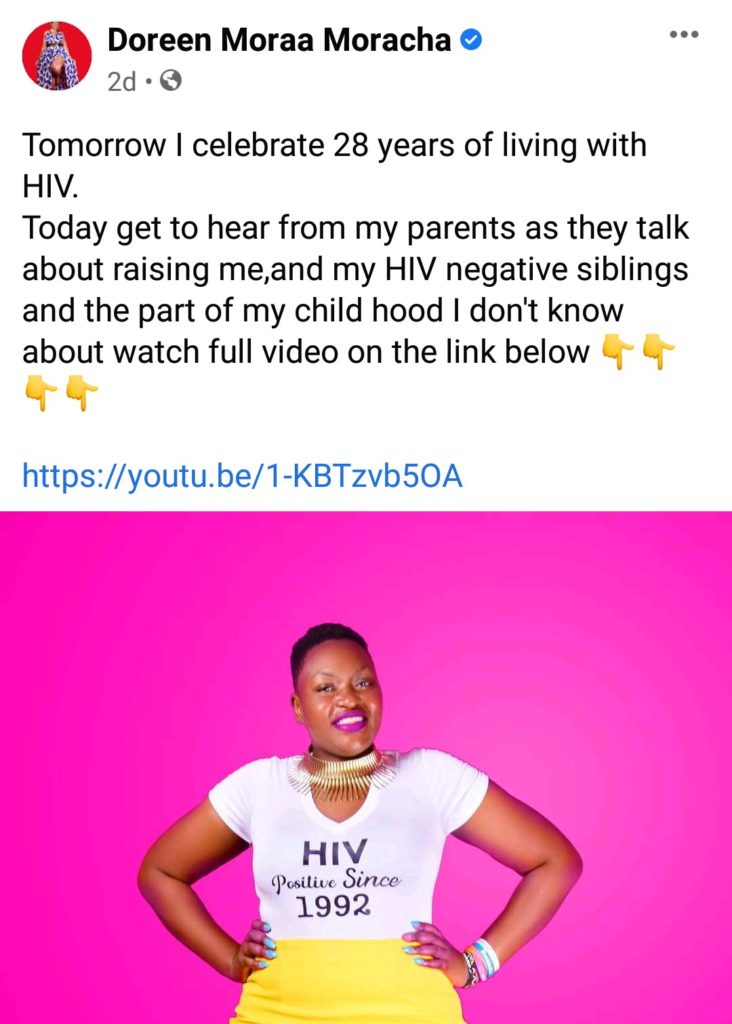 ‘I killed 50 kidnap victims because they could not pay ransom’

Nigeria @60: Time to invest in our youths is now - Atiku

How my mum died on my father's birthday - Davido reveals

WHO okays emergency use of China’s COVID-19 vaccine

Biafra: I’m Not Afraid To Go Back Home ― Onyeka Onwenu

Falana led-Coalition lists 12 demands, writes Buhari to implement them or ….

Abaribe kicks as Buhari nominates Chairman, DG for PENCOM Board

Oba Of Benin Warns Wike, Others: We Don’t Want Godfathers For Our Gov

Joke Silva Stuns the World With Her 59th Birthday Photos