One Nigerian has been part of the day-to-day running of one of the world’s biggest international lenders, the International Monetary Fund (IMF), and at the same time representing 23 African countries at the Bretton Woods institution — while advising his country’s president and central bank governor. Guess who? Kingsley Isitua Obiora.

On Thursday, President Muhammadu Buhari nominated Obiora as the deputy governor, economic policy directorate of the Central Bank of Nigeria (CBN). In a letter to Senate President Ahmad Lawan, Buhari said the nomination was in accordance with the provision of section 8(1) (2) of the CBN Act 2007.

This may seem like a routine appointment to the president, but it is yet another record for Obiora, who, at 43, will become the youngest person to head the economic policy directorate. Upon the approval of the senate, he will succeed Joseph Nnanna, who retires on February 2, 2020.

WHO IS OBIORA? HE IS A SERIAL RECORD-BREAKER

One of the strongest selling points for Babatunde Raji Fashola, two-time governor of Lagos state and two-time minister of the federal republic, is that he was wholly-trained in Nigeria. The same is the story of Kingsley Obiora, who had his first degree in economics and statistics at the University of Benin, and was named the overall best graduating student at graduation in 1999.

He went on to the nation’s premier university, the University of Ibadan, where he had his master’s degree in economics, became a serial best — with a distinction at master’s level and overall best graduating student award, again. Not only was he the best, TheCable understands that he was also the first to get a distinction in that programme in over 20 years — breaking another record.

He got a scholarship from the African Economic Research Consortium (AERC) for his PhD and enrolled for a doctoral degree in economics, specialising in monetary and international economics. At the age of 31, he was done with his doctoral degree from a Nigerian university.

From primary education to PhD, Obiora was trained in Nigeria, but this did not stop the IMF from finding him out upon conclusion of his doctoral degree through the globally-competitive “Economist Program” in 2007. He clinched another record by becoming the first African to be recruited directly from an African university by the Bretton Woods institution. IMF usually recruits Africans who graduated from Western universities such as MIT, Yale, Oxford, Harvard and Cambridge.

But Obiora was made in Nigeria.

Since his academic and career distinction of the early 2000s, Obiora has directly supported the economic policies of three presidents, including the incumbent. While working at the Centre for Econometric and Allied Research (CEAR) between 2003 and 2006, he contributed to the development of an econometric forecasting model for Policy analyses for Nigeria’s National Planning Commission.

He also served as technical adviser to the National Economic Management Team and special assistant to the chief economic adviser to former president Goodluck Jonathan.

Jonathan, in his commendation of Obiora seen by TheCable, said the distinct economist “greatly impacted positively on the conception and execution” of his administration’s economic reforms.

Under Buhari, he led the team that built the macroeconomic framework for the administration’s Economic Reform and Growth Plan (ERGP), which has been the central policy document for the current government. From June 2014 till July 2018, he served as special adviser on economic matters to Godwin Emefiele, governor of the CBN.

In August 2018, he was appointed as an alternate executive director in the IMF.

In the midst of running one of the world’s biggest economic powerhouses, the IMF, and advising three presidents in Africa’s biggest economy, Obiora has maintained his academic side, writing and co-authoring at least 25 academic papers, which have been published and presented across the world.

He’s also authored IMF working policy papers, including Decoupling from the East Toward the West? Analyses of Spillovers to the Baltic Countries, which was published by the IMF and shared globally in 2009.

Beyond serving in Nigeria across different political dispensation, Obiora’s academic proceeds also show his passion for about Nigeria in his academic work, which has predominantly been about the country’s journey to economic prosperity.

One of his IMF policy papers, Do Trading Partners Still Matter for Nigeria’s Growth? A Contribution to the Debate on Decoupling and Spillovers, was principally about Nigeria in the context of the 2008/2009 global crisis. Nigeria has been the focus of most of his academic contributions.

Simply by his name, you can hazard a guess that Obiora is an Igbo man, but much more than that he is from Delta state, Nigeria. Some will say his appointment balances the Igbo quest for more participation in government and the south-south request for the same.

He becomes only the second south-southerner to have been appointed deputy governor on economic policy in the 61-year existence of the CBN — after Victor Odozi.

In the past, University of Benin will lay claim to him as their own, University of Ibadan will argue that he bagged more degrees from the institution, Deltans will say he is their son, Igbo will say he is their brother, but soon, every Nigerian can say Kingsley Isitua Obiora is our CBN deputy governor on economic policy — if he scales the senate screening successfully.

More in this category: « Controversial pastor kicks up a storm after he said the marriage vow ‘Till death do us part’ made in church is "unbiblical and satanic'' Kwara State: ‘Ex-Governor Ahmed left seven months unpaid salaries’ » 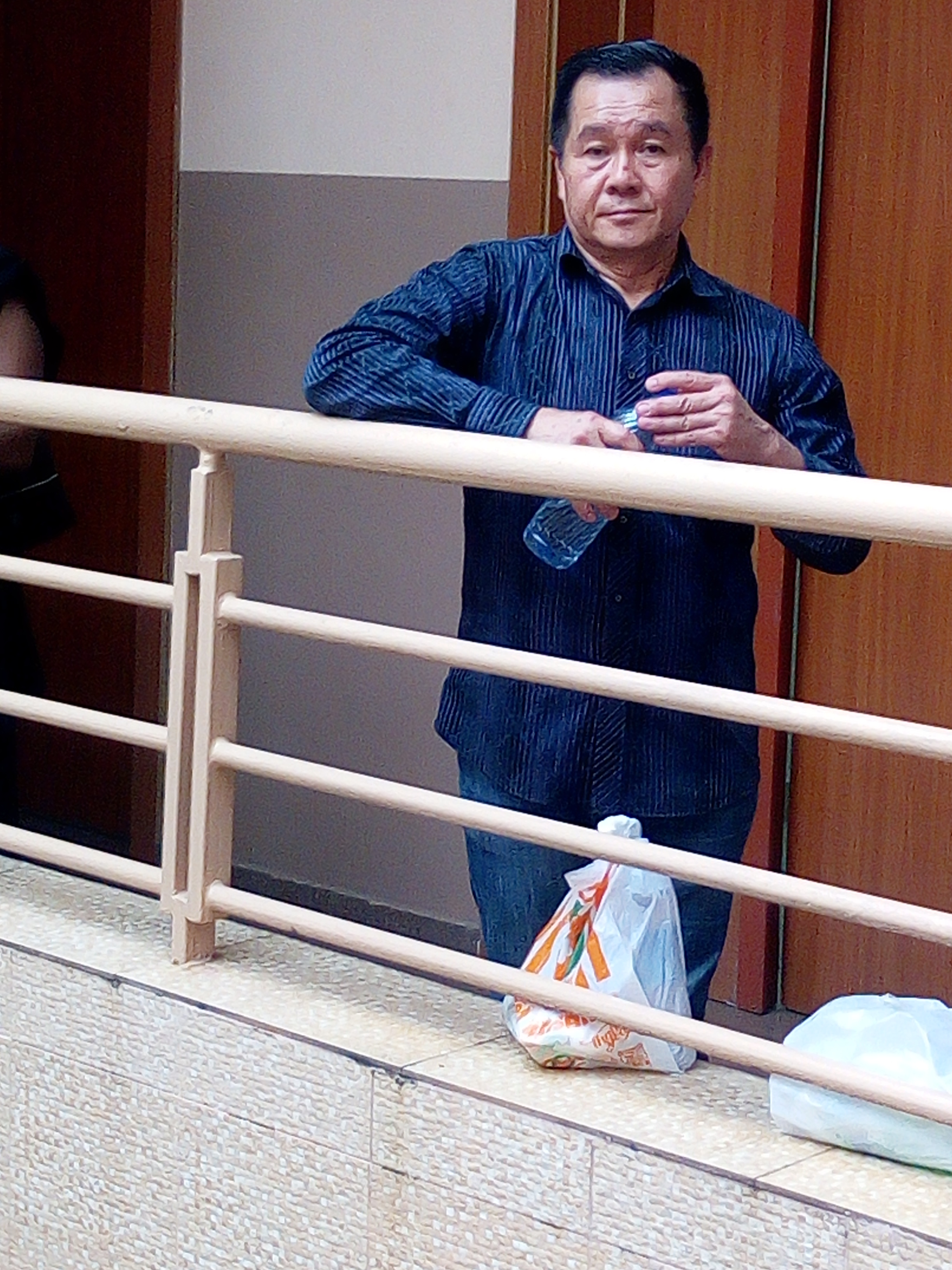