I have no hesitation in admitting that I have a, personal, formative interest in the health of the Nigerian judiciary, deeper perhaps than the average Nigerian.  At a critical junction in the life of this writer, a judge resolved to give primacy to the call of conscience, affirm his professional integrity and defend the supremacy of law in defiance of state interference. He refused to bow to external pressure in adjudicating a case whose conclusion, had this accused been found guilty as charged, would have been life imprisonment.

That individual, the late Justice Kayode Eso, has narrated the event in his autobiography – The Mystery Gunman with his noted wit and judicial poise. The Deputy Premier of the then Western region of Nigeria had summoned the judge to his residence, lectured him on his duty to protect the interests of the government against  the accused. Justice Kayode listened politely, re-affirmed his commitment to the rule of law, and took his leave.

It would be most surprising if my own brush with the law has not crossed my mind since the predicament of  Omoyele Sowole, journalist and former presidential candidate began. The Nigerian judiciary was not thereby, nor is today a model of perfection. Nonetheless, exemplars such as Justice Esho have succeeded in creating, in some of us, an exceptional respect for the Bench, instilled a conviction that the law, despite its lapses, demands respect, autonomy and obedience.

Much of the judiciary across the continent  remains constantly under siege - Nigeria is no exception. Needless to say, it often strikes me that the “learned brotherhood” could do more to protect, and assert itself. Apart from the obvious and numerous scandals of moral deficit that require constant internal purgation, there are instances where it does fail to protect itself even from putative and/or illegal power.

Take the assassination of the Minister of Justice and Attorney-General, Bola ige on his way to a UN appointment. The presiding judge on that case cried out against unseemly interference from “ least expected quarters”.  He kept a diary of coded names and times, two pages of which came into my possession.  His cries petered out in void. Justice Abass, feeling vulnerable and isolated, bowed out of the case. The judiciary  lamely acquiesced, certainly with a huge sigh of relief in some sectors.  A robust   opportunity lost to burnish the image of the law. I was left aghast.

From tragedy to  slapstick tragi-comedy - let us pull up an eye-witness account from the Nigerian PM News of Thursday, September 2014:

Temperamental Ekiti state Governor elect, Ayodele Fayose, slapped a court judge today for being rude to him and then ordered his thugs to beat him further.

The action of Fayose and his thugs triggered some pandemonium in the court, with judicial workers and others running into safety. The sitting of the Ekiti State Governorship Election petition Tribunal could also not hold.

Immediately, thugs numbering about 20 pounced on Justice Adeyeye, beat him up and tore his clothes, while his co workers scampered and shouted for help.

Following the development, judicial workers hurriedly shut down the court premises thereby preventing any court proceeding for hours before the police fired tear gas canisters to disperse the hoodlums.

For a week, two weeks, then forever, `I waited to see what would be the response of the judiciary. There came none.  Naiively, I thought , surely, this institution will rise and defend its very existence through some form of action, even if merely symbolic. Not a squeak. Not even after that governor left office and  thereby lost his immunity. What to me appeared to be the collapse,  not just of a pillar, but of the edifice of human culture, appeared to be no more than a blip on the judicial  template.

There are of course more effective ways of degrading a judiciary than merely brutalizing  a judge, and leaving his judicial robes in tatters.  One of the most effective, increasingly optimized in Nigeria, is simply by not only ignoring, but treating its orders with disdain, encouraging its agencies to trot out cynical excuses for disobedience while laughing all the way to the citadel of power. In that regard, there does appear to be an undeclared contest among succeeding  governments, intensified since the return of the nation to civilian government in 1999 for placement in the Guinness Book of Records as the most notorious Scofflaw in the  field of democratic pretensions. Or could it be an anticipation of a proposal I made at the Athens Democracy Forum some months ago, calling for an annual award – such as an Order of Demerit - for such an achiever?

Perhaps we have finally attained maximum saturation, and there is no need for any further  record keeping. It is extremely difficult to imagine a further lowering of the bar of disdain for law than we have witnessed under the present regime.

The degree of cynicism in the conduct of  State Security agencies has attained a level of consistency that is surpassed by only one other previous government – but it is a close  call. Not only does a security agency refuse to obey a court order to release a suspect after fulfilling his bail conditions, that agency manufactures one childish pretext after another, including a claim that no one has shown up to receive the detainee. “His sureties have yet to show up to collect him”,  declared the DSS, prime candidate for special featuring in my “Interventions” series, periodically dedicated to the theme of  The Republic of Liars. Are we speaking here of a full grown adult, a journalist and former presidential aspirant, or an overnight  bag awaiting  the rightful claimant in a LOST AND FOUND department?

The nation continues to undergo the chagrin of having the rug pulled from under her feet  while waiting on the long queue for judicial redress against the strong-arm culture of state, as well as unlisted power interests.  For instance, Lagos state, the former capital, and still the acknowledged commercial capital of the nation, once found herself denied statutory allocation for several years, despite repeated court declarations that such withholding by the central government was unconstitutional and should be remedied forthwith.

That president took sadistic pleasure in simply playing deaf. It took his successor to end the abuse  and restore the full entitlements of that state, a disobedience that went beyond mere churlishness but affected the development and welfare of the indigenes of that state. And so on, and on, waiting in vain for that day when the Rule of Law becomes commonplace, and its benefice is not doled out by the drop to famished mendicants.

So, finally, what do thuggery and court disobedience have in common? Everything!  They are both Scofflaw manifestations.  Unilateral declarations of  Supra-Law delusions. One is simply a more structured, more hypocritical version of the other. One knows itself for what it is, while the other tries to camouflage its abnormality under a higher purpose , the more elastic the better . Such is that often specious alibi labeled “national security”. Is Sowore  Myetti Allah?

As for those agencies that actually think to inhibit social revolution by fastening on the alarmist  association of the word ‘revolution’,  half the citizens of this nation should be in permanent detention.  From pulpit to minaret, from clinic to fish market, from student club to motor park, the wish for drastic transformation of this nation is staple discourse.  Perhaps we should begin with its application to that institution whose decisions affect both society and individuals with such finality, for good or ill – the judiciary. 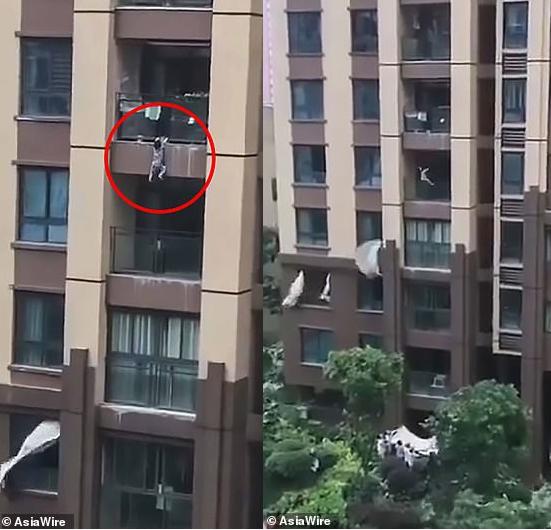 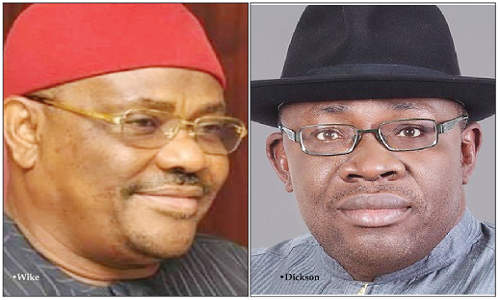