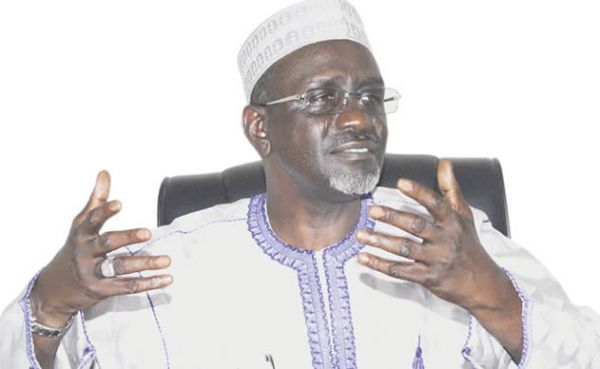 The Independent National Electoral Commission (INEC) has ratified the final list of candidates for the 2023 elections.

The ratification of the final list took place at a meeting on Tuesday.

The list includes the name, party, educational qualification, and age of each candidate for seats on the presidency and national assembly.

However, Shekarau is listed as the senatorial candidate for the New Nigeria Peoples Party (NNPP) — a party he had dumped in August.

Within Nigeria had reported how Shekarau officially defected to the Peoples Democratic Party (PDP) after accusing Rabiu Kwankwaso, the NNPP presidential candidate, of deception and betrayal.

“All the agreements we had with him were betrayed by Kwankwaso and his boys and they did not accommodate one single person from my camp,” Shekarau had said.

“We reached an agreement to accommodate my supporters into various elective positions in the party, but until now, the committee set up could not accommodate one single person apart from the senatorial slot given to me.

“I will never be a party to injustice. My integrity is utmost and not any political position that will make me compromise it and that of my people. Nobody will use position or money against my integrity.”

Meanwhile, in May, Shekerau had left the All Progressives Congress (APC) for the NNPP after months of leadership tussle with Abdullahi Ganduje, governor of Kano.