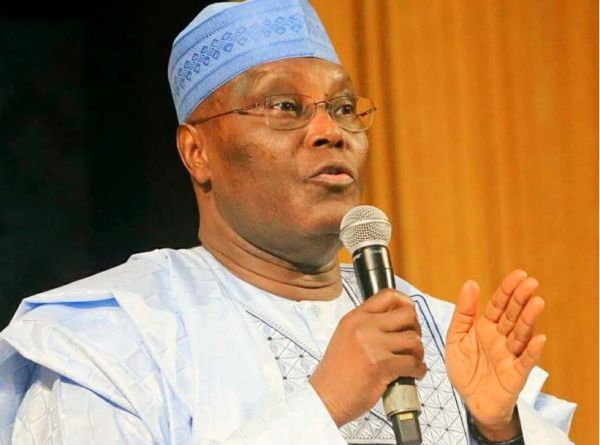 The former vice president gave his word in Gombe at the PDP campaign rally.

He queried, What will stop us from doing same in Borno or Yobe or anywhere they are in this country.

The frontline fagbearer promised that this administration would builds roads that will connect the North-East.

Atiku, who admitted his pledges cannot be fulfilled without peace, said a PDP government would create wealth and jobs.

The candidate hinted that he would see that the electricity to be produced from Dakin-Kowa Dam feed the entire North-East.

Atiku told supporters that his administration would boost farming capacities to ensure those in the sector are able to work during rainy and dry seasons.