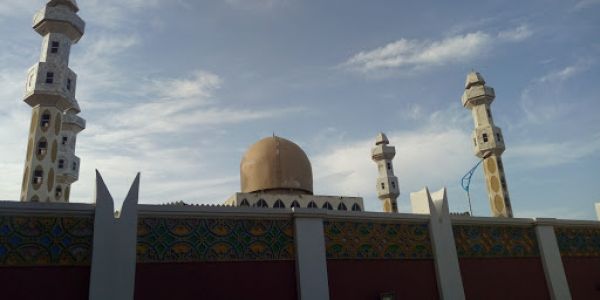 At least 15 persons were reportedly killed when terrorists opened fire at worshipers on Friday, during Jummat prayers in the North West of Zamfara State. northwest Nigeria.

DAILY POST learnt that the incident occurred in Ruwan Jema town in Bukkuyum Local Government Area of Zamfara, when the peaceful worshipers were observing their prayers.

A source said “The terrorists, who rode on motorcycles invaded the mosque and opened fire on worshippers, leading to the death of 15 persons on the spot, while many other victims sustained various degrees of injuries.”

This is coming as the Nigerian military launches massive bombardment of identified hideouts of the terrorists in Zamfara State.

The police are yet to confirm the said attack.