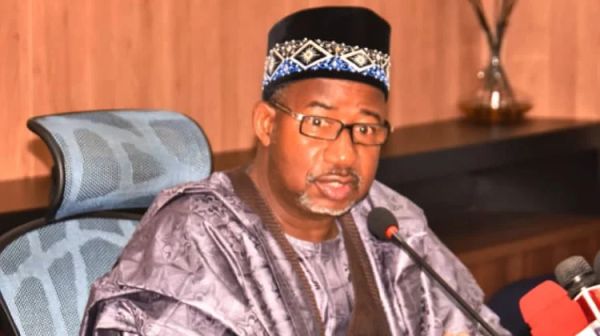 Governor Bala Mohammed of Bauchi State has said God will not forgive elected leaders at all levels who have failed to use public resources to deliver developmental projects in the society.

The governor stated this at weekend while addressing Peoples Democratic Party (PDP) supporters and other residents held at Misau township stadium.

Mohammed said the primary responsibility of leadership is to protect lives and property of the citizenry as well as judiciously utilise both human and natural resources to the upliftment of the people.

Beyoncé Returns to Music With Dubai Performance
20th Daily Trust Dialogue: Experts to analyse presidential promises
“Misau is one of the eight local governments out of the 20 in the state that voted massively for me in 2019.

“I want to again seek for your kind support this time around and I promise to deliver on all my campaign promises to you.

“My administration constructed Sade Akuyam road, renovation of hospital and local government Secretariat and construction in Misau town which have been abandoned by the previous administration.

“We try to also emphasize human development and empowerment which was carried out in all the local government areas in the state,” Mohammed said.