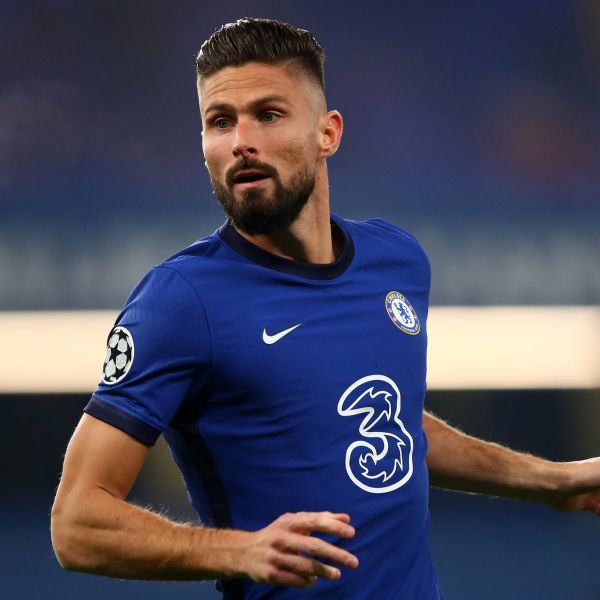 Olivier Giroud scored for France on Thursday night, as they beat Austria 2-1 in the Nations League.

It was Giroud’s 49th international goal for Les Bleus.

He is now two shy of Thierry Henry’s national record, while also becoming the oldest player to ever score for France.

Giroud, who set up the first goal for Kylian Mbappe, was replaced by Ousmane Dembele to the Stade de France crowd’s standing ovation.

Oliver deserves it, I am very happy for him. He had difficult periods with his club but always performed well with us.

If I call him, it’s so he can score goals. And he had many opportunities, coach Didier Deschamps said after the match.