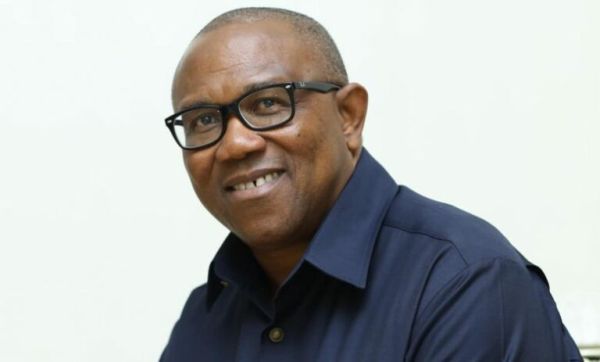 The Presidential Candidate of the Labour Party, Mr. Peter Obi, has said that with him and his running mate, Dr. Yusuf Datti Baba-Ahmed on the saddle come 2023, fixing the economy will be top priority.

Obi said this while speaking on a Kaftan TV programs The Candidates, moderated by acclaimed television journalist, Kadiara Ahmed, monitored in Abuja, on Monday.

He explained that with 130 million out of Nigeria’s estimated population of roughly 200 million living below poverty, Africa’s most populous nation was courting disaster because these number of poor people could pose a security threat to the state.

Obi said, “When you have over 130 million people in poverty you are bound to have a crisis because when people don’t know when the next meal is coming from, they become a security risk.

“To deal with this, we need to deal with the issue of food. We need to look at how do we feed the country considering that the greatest physical asset we have in this country is the uncultivated land in the North.”

Speaking about the budget deficit and his administration’s plans to do things differently, Obi said, “The 2021 budget is about N21 trillion with a deficit of about N11trillion all these are estimates. Approximately N6 trillion is for subsidy . By the time you remove subsidy, you’ve reduced this by half. I believe subsidy must go.”

The LP candidate who appeared on the Programme along with his running mate explained that Nigerians need to begin to see that this election was beyond promises being made by the various candidates.

He urged Nigerians to consider the pedigree of all those seeking for their votes.

According to him, people should begin to ask questions and look at what each of the candidates has done in his/ her public life before now.

Obi said he and his running mate had at various times in the course of their public lives demonstrated their capacity to create and manage wealth as private businessmen and equally gave a good account of themselves while in public office him as two-term Governor and his running mate as a federal lawmaker.