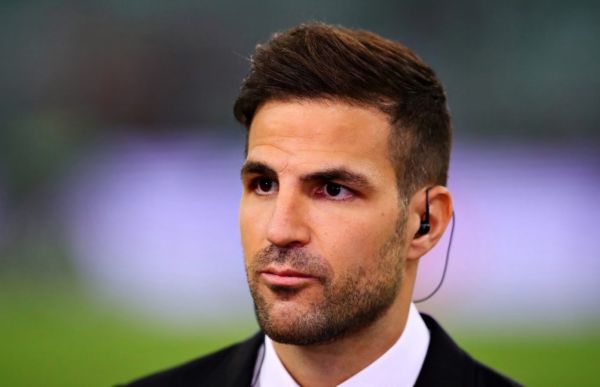 Former Arsenal captain, Cesc Fabregas has spoken about the changes manager Mikel Arteta has implemented at the club’s training ground.

Fabregas, speaking on ITV after the Gunners beat Manchester United to restore a five-point gap at the top of the Premier League, hailed Arteta for changing the mentality.

I was lucky enough to be at the training ground recently and it felt like I had never been there before because everything had changed so much.

The manager of the training ground told me that 95 per cent of the changes were Mikel’s.

Fabregas said, he’s changed the perception of the club, a lot of positive messages around the training ground, much bigger facilities, better equipment, the pitches are better. Everything, you name it.