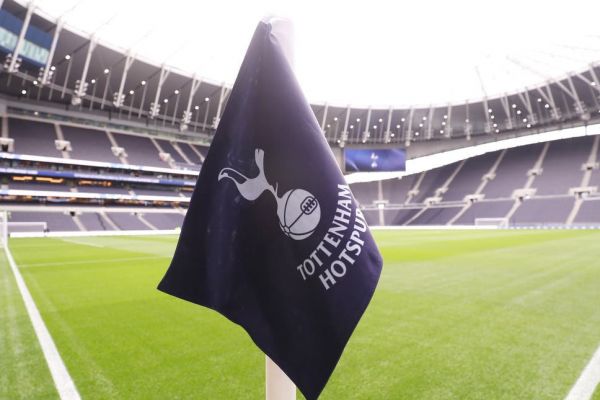 Tottenham are sweating on Dejan Kulusevski’s fitness, after the midfielder suffered a muscle injury while on international duty with Sweden, the UK Metro reports.

Antonio Conte’s side take on rivals Arsenal at the Emirates.

Spurs are looking to continue their unbeaten start to the season.

But Conte might be without Kulusevski, after he reported back to London with a tight hamstring.

The Swede underwent a scan at their training base and complained of a muscle issue.

The winger started both of Sweden’s Nations League fixtures during the international break against Slovenia and Serbia.

Should he miss the derby, Heung-Min Son and Richarlison can be expected to provide support for Harry Kane in attack.