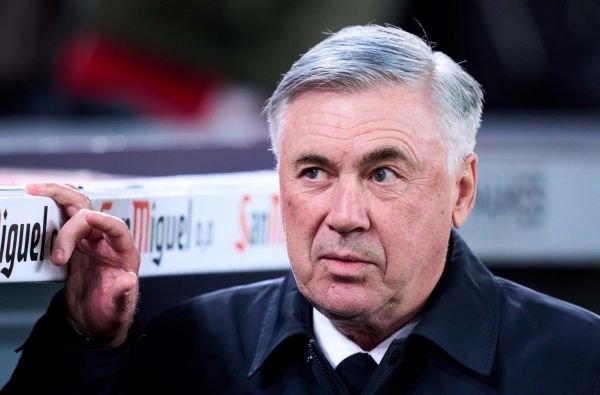 Former Tottenham midfielder, Jamie Redknapp has described Leandro Trossard as a typical Arsenal player after his cameo in their 3-2 win over Manchester United.

The Belgian, who completed a £27million move to the Emirates this week, came off the bench in the 82nd minute of the game.

Trossard played a part in the winning goal and after the game, Redknapp called the midfielder a real bargain.

Speaking after the match, Redknapp said on Sky Sports, When they didn’t get Mudryk, there might have been panic stations.

But Trossard showed in a 15-minute cameo that he will be a great signing for them.

He is a typical Arsenal player. £22 million, that’s a real bargain from their point of view.