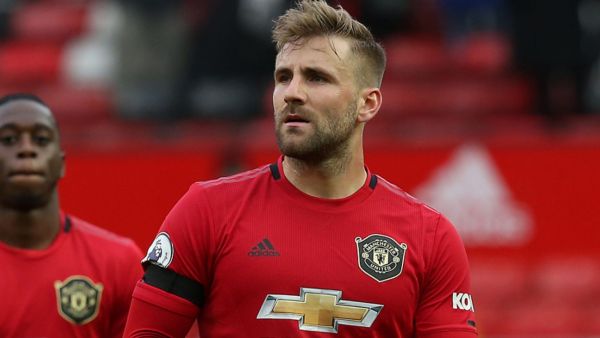 Shaw said Man United were passive in the second half of the encounter and allowed Arsenal to control the game.

Bukayo Saka then gave Arsenal the lead in the 53rd minute, but Man United fought back through Lisandro Martinez’s head close to the hour mark.

However, a late goal from Nketiah ultimately settled the contest as Arsenal defeated Erik ten Hag’s side at Emirates.

Speaking after the match, Shaw told Sky Sports: “In the second half we deserved that, we were a bit passive and let them control the game completely.

To concede right at the end is gutting. We were fighting to the last second but we’ve to concentrate for the full game and one lapse in concentration could cost you a goal.