EPL: He can’t keep getting away with it – FA told to punish Cristiano Ronaldo Featured 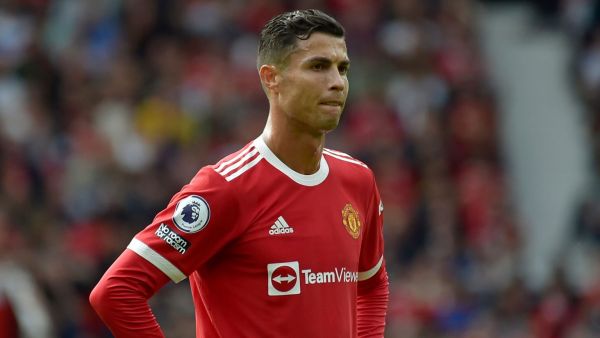 Sarah Kelly, the mother of the autistic teenager whose phone was smashed by Cristiano Ronaldo at Goodison Park, has urged the Football Association to dish out the “right punishment”.

According to her, Ronaldo can’t keep getting away with his  unacceptable behaviour.

The FA has already charged the Manchester United forward, after revealing footage showed him slapping a phone out of 14-year-old Jacob Harding’s hand.

Let’s hope he finally gets the right punishment, she told the UK Mirror.

He can’t keep getting away with it. His behaviour is unacceptable.

United face Crystal Palace in the Premier League after the international break.