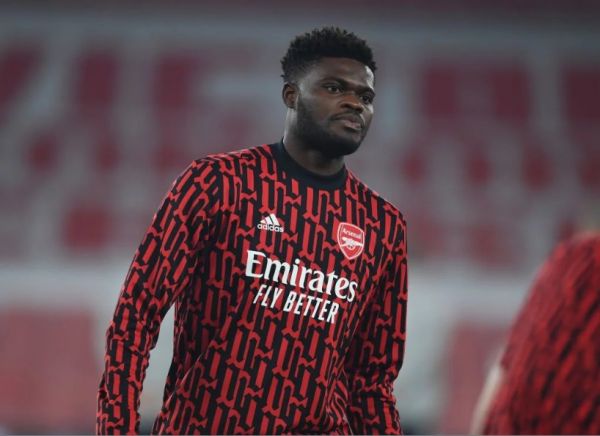 Arsenal management is worried about Thomas Partey’s future at the club, according to the UK Sun.

The Ghana midfielder was unavailable for the final nine games of last season, as Arsenal fell apart and lost out on a top-four finish to Tottenham Hotspur.

He has already missed half of their eight matches this campaign with a thigh problem and returned early from international duty with the Black Stars after complaining of discomfort in his knee.

Arsenal are hopeful that his latest injury is not serious, but are not taking any risks ahead of Saturday’s crucial North London derby.