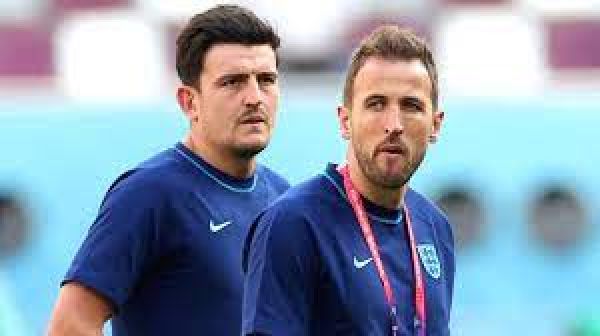 Thousands of supporters with tickets for today's World Cup matches, including England and Wales' Group B openers, face an additional headache after FIFA's app appeared to crash.

Since early this morning supporters have said that their tickets have disappeared off the mobile app, while any user who has logged out in the past 24 hours found themselves unable to log back in.

A number of fans have posted screenshots of the defective app on social media, sparking fears that they will not be able to gain access to stadiums unless the issue is fixed.

All eight stadiums in Qatar have help centres outside to assist with issues, according to tournament organisers, but if this problem is affecting a significant number of supporters delays are expected.

Some users of the app have been met with a message saying "there is no ticket associated with your email address" upon logging in.

Hundreds have been told to queue at a Doha convention centre to have a paper ticket printed off, a United States fan affected by the problem has told Mirror Football.

A screenshot of the message that greeted one England supporter when attempting to access their tickets this morning. Several other fans have posted similar messages on Twitter.

"The FIFA app had everyone worried because our tickets disappeared completely," she said, having noticed the issue at approximately 2pm local time. "We tried calling FIFA and the automated system disconnected us."

The fan, who has been to multiple World Cups but asked not to be named out of fear that their tickets for other games will be withdrawn, was then directed to a help desk at the convention centre where "hundreds" of fans are currently queuing.

Following last week's hasty beer ban at stadiums, described as a two-finger salute to the West, there were worrying scenes as a result of overcrowding at the entrance to Doha's fan park last night.

England are set to face Iran at 4pm in Doha (1pm GMT), with Wales taking on the United States at 10pm (7pm GMT).

An estimated 3,000 supporters from England have travelled and a similar number from Wales, though their backing will be supplemented by significant amount of expats in attendance.