Some Nigerian celebrities are nationals of other countries either by birth or other means. 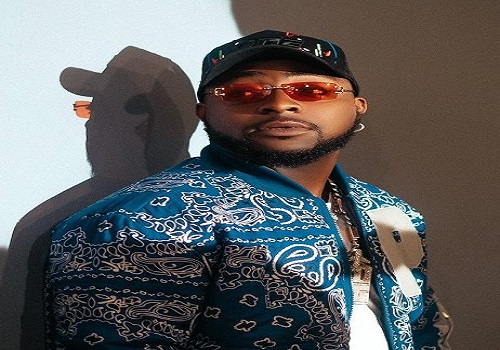 Davido was born on November 21, 1992 in Atlanta Georgia, United States. He is a citizen of the United States by birth.

He attended the British International School in Lagos and 16 moved back to the US to study Business Administration at Oakwood University in Alabama.

Davido dropped out of Oakwood University to pursue music full-time and relocated to London where he worked on his vocals.

After his return to Nigeria in 2011, the DMW boss suspended his musical career and agreed to honour his father by enrolling at Babcock University.

In July 2015, he graduated from Babcock with a degree in music after his father paid the university to start a music department for an inaugural class of one student. 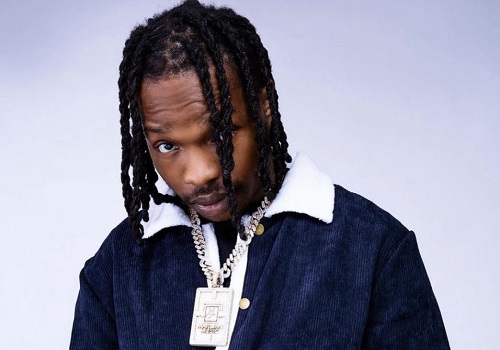 Naira Marley was born on May 10, 1991. He became a British citizen by naturalisation. He is known as the president of his controversial fan base, “Marlians”

He moved to Peckham, South London, England at 11. Marley graduated with a distinction in Business from Peckham Academy. He also studied business law at Crossways College (now Christ the King Sixth Form College). 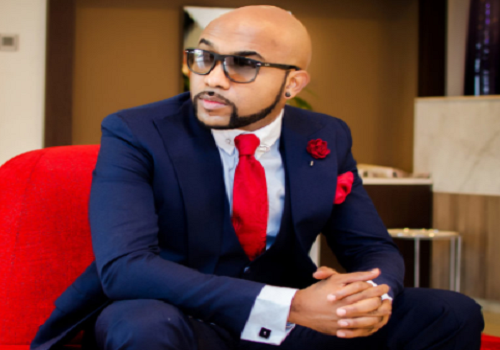 His family moved back to Nigeria when he was five. He started singing at a young age in his church choir.

He schooled in Lagos for his primary and secondary education and returned to further his tertiary education at Rensselaer Polytechnic Institute, New York on a scholarship. 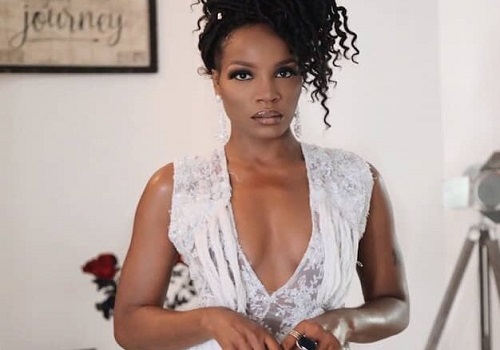 The Afropop singer was born on December 21, 1985 in Tottenham, London, United Kingdom. She is a citizen of UK by birth.

She started visiting Nigeria when she was two and eventually attended the Command High School in Maryland, Lagos.

Seyi Shay went back to London to complete her undergraduate studies where she also attended and graduated from the University of East London, with a BA Hons in Music business management.

The veteran actor was born in Libreville, Gabon in 1960 making him a Gabonese by birth.

Orji is a graduate of the University of Nigeria, Nsukka. Having grown up in Cameroon, Benin and Togo he speaks English and French fluently.

His first movie was in 1991 titled “Unforgiven Sin.”

Jim Iyke was born September 25, 1976 in Libreville, Gabon. He is also a Gabonese by birth.

The movie star attended the University of Jos, Plateau State where he got a Diploma in Banking and Finance and then went on to acquire a BSc in Philosophy.

His acting career officially began in 2001, and since then he has played prominent and secondary roles in more than 150 movies.

The actress was born in November 16, 1980 in London, United Kingdom. Okoye is a UK citizen by birth.

She didn’t complete her elementary education in London before moving to Nigeria.

Upon her return, she attended the University Primary School Enugu and moved on to the Holy Rosary College, Enugu for her secondary school.

Oge Okoye graduated from the Nnamdi Azikiwe University, Awka with a degree in Theatre Arts.

The movie star joined Nollywood in 2001. And in 2002, she came to the limelight after performing in the film, “Spanner” where she starred alongside Chinedu Ikedieze popularly known as ‘Aki’.

Askia-Williams’s acting break came in 1993 when she played gold-digger Tokunbo Johnson in Nigerian soap, “Fortunes” (later Mega Fortunes) on NTA Network, a role which earned her critical acclaim and roles in Nollywood movies.

A graduate of the University of Lagos with a degree in Biology, she later became a registered nurse, after earning her nurse practitioner degree at Wagner College in the United States.

The ex-beauty queen, who is married to American Rudolph ‘Rudy’ Williams and has been in the United States for 20 years, took to Facebook in July, 2017 to announce that she had become a green card holder after delaying it for many years.

She wrote on Facebook: “And so today I made it official. I took the oath and became a citizen of the United States of America. Empowered and armed for the full pursuit of life, liberty and happiness.”