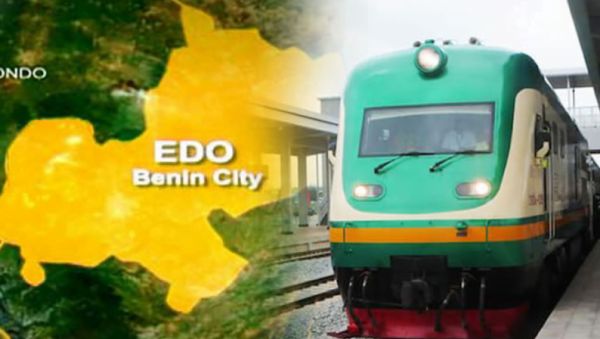 The Police Command in Edo State has named the suspects arrested over the Igueben train attack.

Gunmen on January 7 kidnapped passengers waiting to board the train to Warri in Delta State.

The Edo government had confirmed the arrest of two village chiefs and release of two remaining captives, both railway workers.

The order obtained last week gives detectives a period of 14 days to continue with investigations.

The pleadings were signed by Barr. I. E. Ekibade on behalf of the State Criminal Investigation and Intelligence Department (SCIID).

They allegedly conspired to abduct the victims and sought N20million from their relatives as ransom.

The offence is punishable under Section 2 (1) (2) of the Kidnapping Prohibition (Amendment) Law of Edo State.