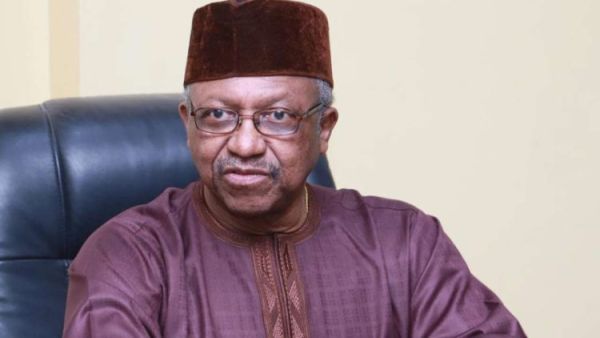 Nigeria Centre for Disease Control (NCDC) has said the country has recorded 123 cases of diphtheria in Kano, Lagos, Yobe and Osun States with 38 deaths in three of the states.

The director-general of NCDC, Dr. Adetifa Ifedayo, disclosed this yesterday at a press briefing on update on COVID-19 response and other development in the health sector in Abuja.

Diphtheria is a serious bacterial infection that affects the nose, throat and sometimes, the skin.

Ifedayo said given the sub-optimal coverage for the third dose of the diphtheria containing pentavalent vaccine (54 percent – 2021 MICS & NICS) in the country, more cases from more states are expected.

He, however, said the NCDC was working with state ministries of health and partners to enhance surveillance and response to the outbreak.