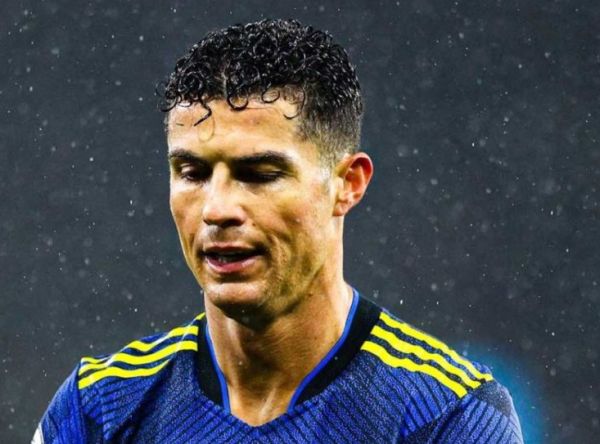 Cristiano Ronaldo has denied reports linking him to a £173m deal with Saudi Arabian side, Al Nassr, insisting they were ‘not true’.

The 37-year-old left Manchester United last month after his controversial statements about the club in a TV interview with Piers Morgan.

Since his departure from Old Trafford, speculations were rife regarding what club Ronaldo will join, with the forward a free agent heading into the second half of the season as it stands.

Reports emerged on Monday December 5, that suggested the out-of-contract star was on the verge of agreeing a huge deal with Al Nassr that would’ve seen the five-time Ballon d’Or winner net close to €200million (£173m) per season.

Spanish outlet MARCA reported that Ronaldo – who is currently a free agent – was set to sign a deal with the Middle East outfit at the start of next month.

The outlet claimed that the initial deal was worth close to €100m (£86m) but would’ve been incentivised by further agreements such as advertisement and sponsorship deals.

Following Portugal’s 6-1 win over Switzerland in the World Cup Round of 16, which he failed to start, the veteran superstar rubbished the rumours linking him with a move to the Middle East.

‘No, that’s not true – not true,’ he told reporters after the game.

Al Nassr’s proposal was reportedly a two and a half year deal until the summer of 2025.

Sources close to Ronaldo on Monday had told Sportsmail reports of a deal being complete were ‘nonsense’.