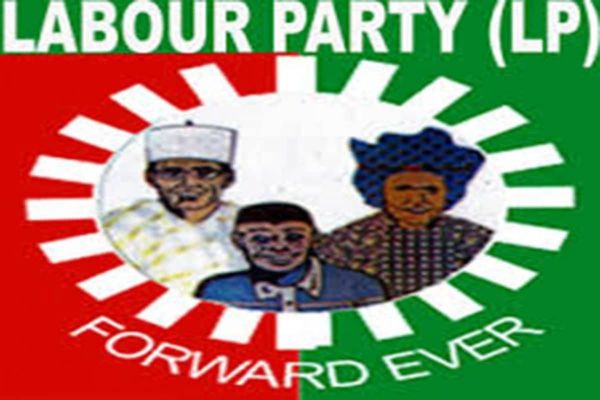 The Labour Party (LP) has reacted to the resignation of Doyin Okupe, the Director General of Peter Obi Presidential Campaign Council, by an Ogun state faction.

Recalls that leaders of the party’s Ogun State Chapter announced the expulsion of Okupe and ten other members at a conference held in Abeokuta on Thursday.

Okupe has been at odds with the LP’s top hierarchy and some disgruntled members of the party’s National Working Committee, many of whom claim he has a history of financial impropriety and intolerance.

He was also accused of dividing the party, along with some alleged “dissenting” members he recruited from the Peoples Democratic Party.

However, less than an hour after the dismissal, the party’s National Chairman, Julius Abure, told Punch that it was fake news.

According to the National Chairman, a state chapter does not have the authority to suspend a campaign DG.

He claimed that the faction received financial support from the All Progressives Congress in order to carry out their plan.

It is fake news. Can a state chapter suspend a campaign DG? They don’t have the power. These are riff-raffs that have gone to the All Progressives Congress to collect money. The people purportedly doing this have no such power. Their decision cannot stand.

But the National Publicity Secretary of the party, Abayomi Arabambi, was indifferent, challenging people who were unsatisfied with Okupe’s sack to seek redress in court.

Something that is all over the media including papers, television and radio broadcast? We are talking about what is in the Constitution of the Labour Party here. If anybody wants to contest it, we will meet in court to prove it, he said.