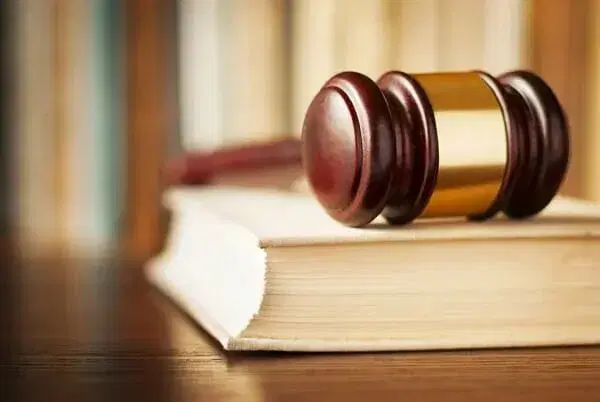 One Muhammed Muritala, a self-acclaimed Islamic cleric, has been remanded in correctional centre in Kwara.

The cleric was remanded alongside one Olajuamoke Fafemi by a magistrates’ court in Ilorin, Kwara State, on Monday.

They were arraigned by the police over charges of criminal conspiracy, breach of trust, trespass, theft and obtaining money under false pretence.

The Police First Information Report (FIR) had it that the complainant, Muslimat Ayoku Fagbemi, said Olajumoke introduced Muritala to her as a cleric who would heal her of a leg disease.

The FIR reads in part: “The duo conspired and fraudulently collected N300,000 from the complainant under false pretense to cure her of a leg disease.

“On 02/02/2022, you Muhammed Muritala also went to the complainant’s house and deceived her to bring all her jewellery to enable you to spray them with spiritual water because of an evil spirit in her room, and she placed them on her bed.

“You then handed her a bottle of prepared prayer water and instructed her to go and wash her leg at the backyard of which before she returned, you and Olajumoke absconded with her jewellery valued at N30m.”

The prosecutor, Gbenga Ayeni, who told court that Muritala confessed the crimes, said some of the jewellery had been recovered.

The Magistrate, Gbadeyan Kamson, ordered the remand of the defendants and adjourned to February 2.