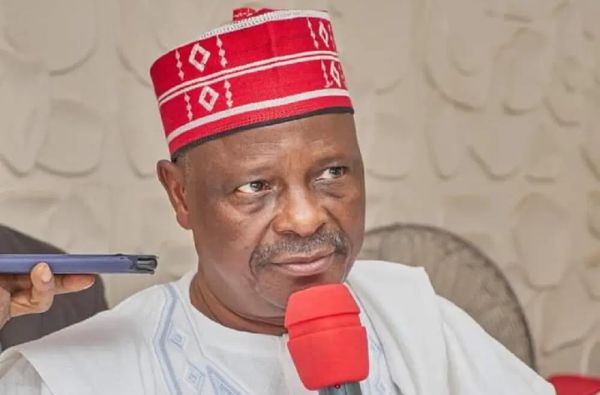 Kwankwaso, who faulted the collection of security votes by state governors, said he never collected security votes while he was governor of Kano State for eight years because it’s tantamount to stealing.

The NNPP presidential candidate said this on Monday during a town hall meeting in Abuja.

According to Kwankwaso: “Security vote is stealing, that was why we never took security votes the eight years I was a governor. security starts with you as a person. I will do whatever it takes for our house to be in order in the area of foreign policy.

“Government must do better than what we have seen today with respect to the rule of law,” he insisted.