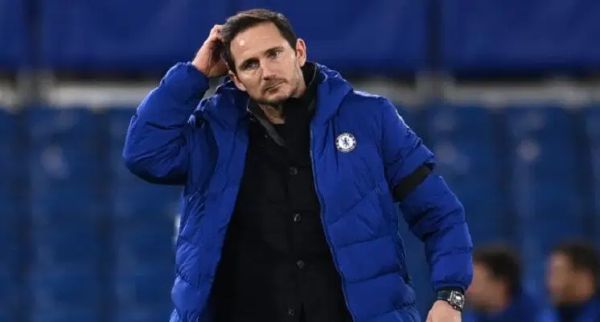 The UK Telegraph reports that Chelsea are looking to capitalize on the chaos at Everton with a new approach for Anthony Gordon and Amadou Onana.

The Blues were interested in signing Gordon last summer, but a deal fell through, and the winger ended up staying at Goodison Park.

Chelsea has already been active in the transfer market, but they want to capitalize on the uncertainty that their Premier League rivals are experiencing.

The disarray at Everton has seen Frank Lampard lose his job.

Lampard was sacked on Monday following a poor run of results.

Chelsea want to strike a a deal for Gordon that will potentially involve him being loaned back to Everton for the remainder of the season.

Onana, meanwhile, only joined Everton in the summer from Lille but has impressed in spells and could provide another way for Everton to alleviate the Financial Fair Play issues that burden them.