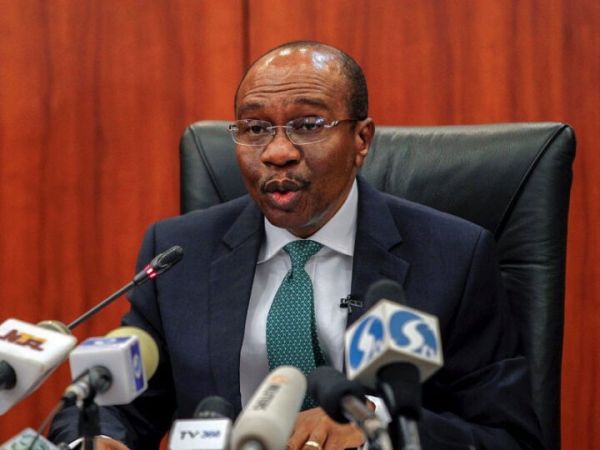 The policy-setting committee of the Central Bank of Nigeria (CBN) has raised the monetary policy rate (MPR), which measures interest rate, from 16.5 percent to 17.5 percent to rein in inflation “aggressively”.

Godwin Emefiele, governor of the apex bank, announced the development to journalists on Tuesday after the committee’s meeting at the CBN headquarters in Abuja.

Emefiele said the MPC was of the view that, although inflation rate moderated marginally in December, the economy remains confronted with the risk of high inflation with adverse consequences on the general standard of living.

He explained that loosening the rate would negate the objective of damping pent-up aggregate demand which fuelled inflation.

Emefiele said the committee also voted to retain the asymmetric corridor at +100 and -700 basis points around the MPR.

In addition, the committee also voted to retain the cash reserve ration (CRR) at 32.5 percent and keep the liquidity ratio at 30 percent.

Speaking on the January 31 deadline for the phasing out of old naira notes, Emefiele insisted that the date remains sacrosanct.

He also said the time given for the deposit of the old naira notes was enough for Nigerians to go to commercial banks and get new notes.

“I don’t have good news for those who feel we should shift the deadline; my apologies,” he said.

“The reason is because 90 days should be enough for those who have the old currency to deposit it in the banks.”