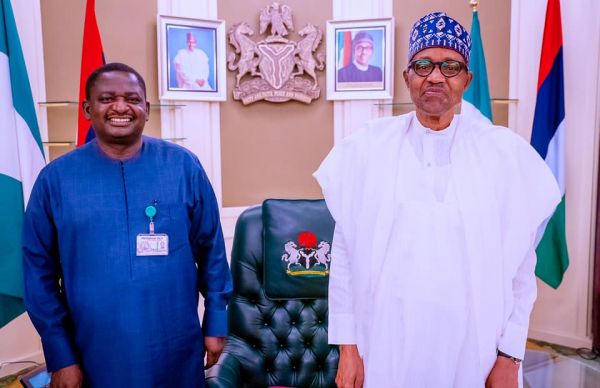 The Federal Government on Tuesday night said the electricity supply under the administration of the President, Major General Muhammadu Buhari (retd.), has improved tremendously compared to what it used to be in the past years.

The Presidential spokesperson, Femi Adesina, stated this when he featured on Channels TV Politics Today.

Adesina noted that a contractual agreement with Siemens has seen the Federal Government bringing in transformers and power equipment to shore up the epileptic power supply affecting Nigerians in the country.

He said, “Nigerians can’t say there has been no improvement in the supply of electricity since the inception of this administration, I just told you that some transformers came into the country under the siemens deal recently. That doesn’t tantamount to saying there is no movement, there is some movement and it will translate to better power for the country.

“Nobody would deny that Nigeria has a power problem, particularly with electricity. It has been there with different administrations; they battled the issue and failed. But this administration has made progress and will still progress on power supply.

“In some parts of the country, Nigerians are experiencing better electricity supply and it will get better.

“We have an agreement with siemens which is making progress now, it was slow at some point but for some weeks, we have seen transportation of different types of transformers and electrical equipment coming into the country. I can assure you there is progress.

“President Buhari is determined that before he leaves office in 2023, there will be significant progress in delivering electricity and power to Nigerians and whatever it takes to do it, he would do.”