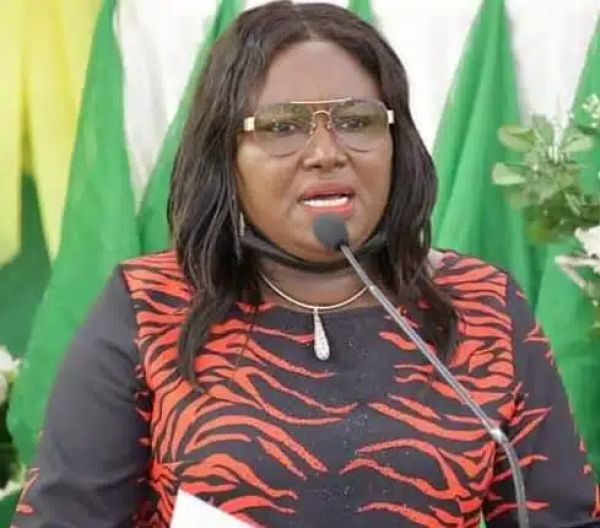 President Muhammadu Buhari has appointed the Director of Information and Communications Technology, Christy Uba, who is the most senior Director at the National Youth Service Corps (NYSC) as the Director-General of the scheme.

Uba is now acting as the Director-General of NYSC pending the appointment of a substantive Director General.

Uba’s appointment was confirmed by the Director of Press and Public Relations of NYSC, Eddy Megwa.

Recall that a source who spoke with The Cable confirmed that President Buhari sacked Fadah over alleged incompetence and lack of capacity to hold the position.

The sources said President Buhari decided on Thursday after presiding over the Federal Executive Council (FEC) meeting at the Presidential Villa in Abuja.

Fadah’s removal comes six months after his appointment as the NYSC DG in May 2022 and became the 19th person to hold the position of the head of the youth scheme.

Fadah in May had listed some plans for the NYSC at the time of his appointment. The plans included “improvement of security and welfare of corps members; enhancement of staff welfare; and improving the gains of NYSC ventures.

“sustaining the digitisation of the operations of the scheme, and deepening NYSC’s impact on rural development through community development service.”