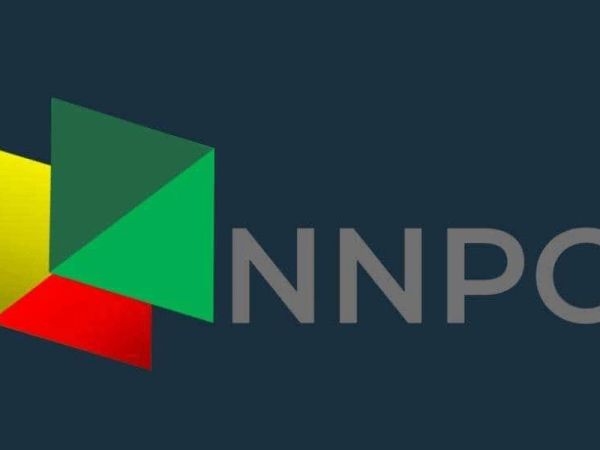 •Loan to be repaid with 8,000bpd over four and half years

One of Nigeria’s wealthiest families, Sayyu Dantata, funded the Nigerian National Petroleum Company Limited (NNPC) purchase of oil blocks from Chevron Corporation, offering an insight into how the firm could back its ambitious expansion plans, a Bloomberg report said yesterday.

The transaction was completed in May and the financing is secured against crude from producing fields within NNPC’s portfolio, it said.

According to Bloomberg, the forward sale agreement was concluded between NNPC and Bahamas-registered Bestaf Funding Ltd, according to the financial statements and an emailed response from NNPC Chief Financial Officer Umar Ajiya.

Bestaf, it said, is a group of companies that is part of MRS, a Lagos-headquartered conglomerate belonging to the family of Sayyu Dantata, the 53-year-old younger half-brother of Africa’s richest person, Aliko Dangote.

MRS is active in the storage, retailing and distribution of petroleum products, and one of its subsidiaries is among the firms with which the NNPC swaps crude for imported gasoline to meet Nigeria’s needs of the fuel.

Recently transformed into a fully commercial venture, the NNPC, it stated , is looking to grow its presence throughout Nigeria’s energy sector.

The company purchased Chevron’s 40 per cent operating stakes in the licenses — Oil Mining Leases (OMLs) 86 and 88 — after pre-empting negotiations between the US major and local firm Conoil Producing Ltd. The NNPC is also trying to buy four blocks that Seplat Energy Plc agreed in February to acquire from Exxon Mobil Corp. for $1.3 billion.

Ajiya, it added, declined to comment on whether the financing model used to take over Chevron’s permits could be emulated to purchase Exxon’s assets, saying such a disclosure “would amount to intrusion into our business strategy.”

The NNPC will repay Bestaf over 4.5 years and is expected to deliver 8,000 barrels of crude per day to Dantata’s company throughout the duration of the contract between the parties, according to the financial statements.

The oil is the “sole repayment guarantee” and will be lifted by an MRS unit operating as Bestaf’s trading agent, according to Ajiya. The proceeds shall be deposited into a designated account held at the African Export–Import Bank “for regular repayment,” he said.

Afreximbank loaned Bestaf the $300 million to fund NNPC’s asset purchase, according to Ajiya. Afreximbank and a Bestaf company signed a memorandum of understanding a year ago for $1 billion to support the firm’s commercialisation of the gas deposits in OML 86 and 88 under an agreement with the NNPC. Bloomberg added that Afreximbank didn’t respond to a request for comment.

Speaking in Lagos, at the Nigerian Association of Petroleum Explorationists’ (NAPE) divestments workshop , Omatsola accused the NNPC of denying Conoil Producing, the right to acquire OMLs 86 and 88 from Chevron, after the company had emerged the preferred bidder and had done all the due diligence.

Although it has continued to double down on acquiring lucrative oil and gas assets in recent times, the national oil company has also received flaks from industry players who accuse it of embarking on a “grabbing” spree even if it has not managed the assets under its portfolio efficiently.