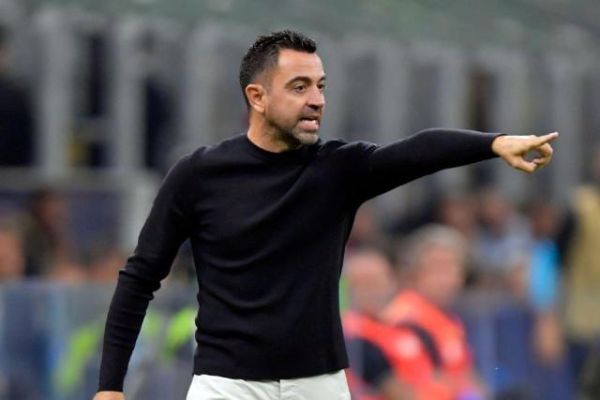 Barcelona boss Xavi has been talking about the World Cup and named his favorites for the tournament in Qatar.

The coach thinks Brazil and Argentina are the top two teams right now but is not ruling out Spain’s chances of being crowned world champions again.

“It’s even, but perhaps I see Brazil and Argentina a step ahead of the Europeans,” he said.

“I have hope. Luis Enrique has built a good group and is a great coach. He is the ideal coach because of his personality, you have to believe in the team. I am very optimistic about Spain.

“They will play with personality, pressing high, having possession, with verticality. They have a perfect mix of youngsters and veterans like Busquets, Alba and Koke. It’s not an easy group and the first game will be important for the future of the competition. Winning it well will mean a lot.”

Xavi knows all about winning the World Cup of course. The boss was part of the Spain team that claimed glory in South Africa in 2010.