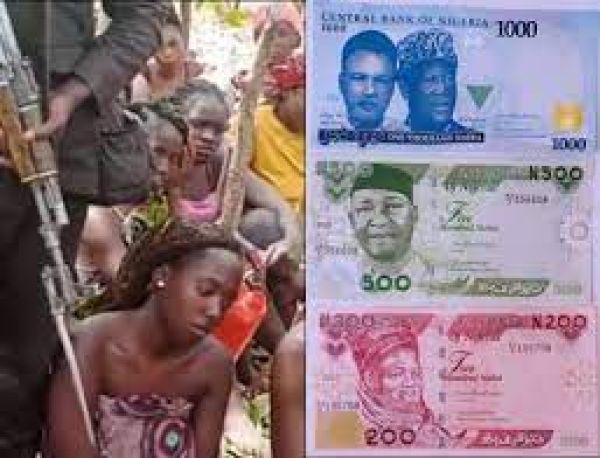 Bandits have abducted four people in the Kolo village of Gusau Local Government Area in Zamfara State and refused to collect old naira notes as ransom.

It is reported that the bandits earlier demanded N10m as ransom but after the negotiation, they agreed to collect N5m.

“As we were putting heads together to see how we could raise the five million naira through community effort, the terr#rists sent a message on Tuesday that they would not collect old Naira notes. They said that they would keep the abducted persons in their camps until next month – December – when the new naira notes would be in circulation,” a source who spoke to newsmen lamented