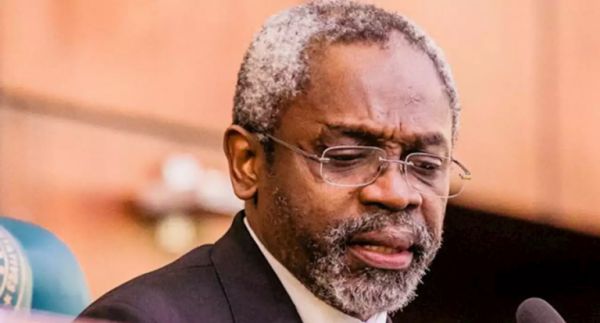 Femi Gbajabiamila, speaker of the house of representatives, says it’s no longer realistic to operate a government-sponsored tertiary education.

Speaking on Tuesday while addressing his colleagues upon resumption of plenary after a seven-week recess, Gbajabiamila said funding of tertiary education by government can’t be sustained because it’s no longer working.

The federal government has met with the leadership of ASUU multiple times to resolve the union’s demands, but there’s yet to be headway.

He noted that it’s become imperative for the lawmakers to wade into federal government and ASUU imbroglio.

“It has become necessary for the house to intervene in the extended faceoff between the Academic Staff Union of Universities (ASUU) and the federal government. This current impasse is due primarily to disagreements over conditions of service of the staff and funding of universities in general.

“It is long established that access to education, more than anything else, is key to unlocking prosperity and improving social mobility outcomes in any society. And we all agree that the government has a role in ensuring that our nation’s young people get a quality education that allows them to compete and thrive in the 21st-century knowledge economy.

“Yet, evidence abounds that the current framework of government-sponsored tertiary education is no longer working as it should and hasn’t worked for a long time.

“Our immediate goal is to do everything to get our children back to school. However, the time has also come to begin a candid assessment of the current system and to consider all available options for complete reform. We owe this to our children and our nation’s future.”