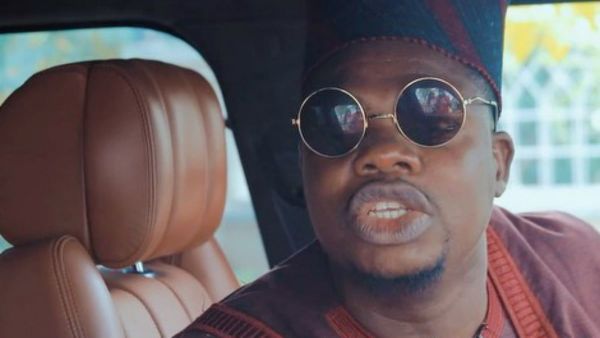 Famous Nigerian skit maker and social activist, Debo Adebayo, known as Mr Macaroni, has called out the current All Progressives Congress-led federal government over its hypocrisy in handling the recurring fuel scarcity in the country.

Mr Macaroni said the current government led protests, shut down the economy, and even issued threats some years ago demanding that petrol be sold at N65 per litre.

He stated that now they are in charge of the government, fuel is not even available.

He made the statement on Thursday via his verified Twitter handle.

Mr Macaroni lamented that people are suffering amid the lingering fuel scarcity.

He wrote, This current government led protests, shut down the economy and issued threats some years ago demanding that Fuel be sold at N65 per litre. They are in power now, and The price of Fuel is over 300% of what it was before. Upon that, the Fuel is not even available.
Unbelievable!!!.

These are those who call themselves Patriots today. Some of those who are in government now were advocates of Civil war and anarchy some years ago.

They are in power now, and there is fuel scarcity everywhere; the people are suffering. If we talk, they call us Enemies of Nigeria.