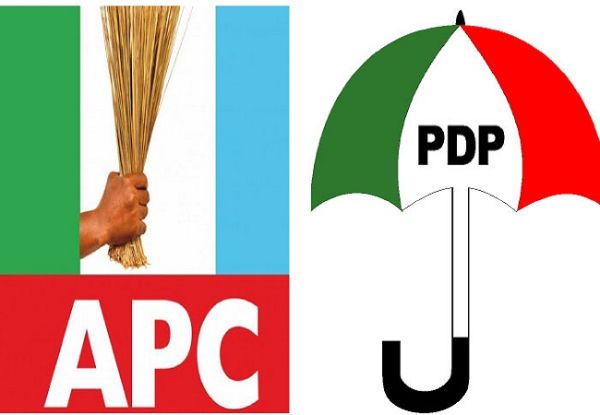 Maijama’a who defected to the PDP along with his teeming supporters was received into the PDP by Governor Bala Mohammed at the Government House in Bauchi.

Governor Mohammed said the PDP remains Africa’s largest political party that supports Nigerians at all times in addition to being thoughtful, magnanimous and tolerant.

He said his administration had provided the people with exemplary and purposeful leadership and dividends of democracy in addition to introducing policies aimed at improving their living standard and changing the narrative of the state.

While welcoming the defectors into the PDP, the governor called on them to support his administration’s commitment towards supporting youth and women across the state in an effort to provide and support their businesses for the socio-economic development of Bauchi State.

Maijama’a promised to work for the success of the party in next year’s general election.

He pledged his unwavering loyalty to the current PDP leadership in the state, adding that all his supporters will be law-abiding party members.