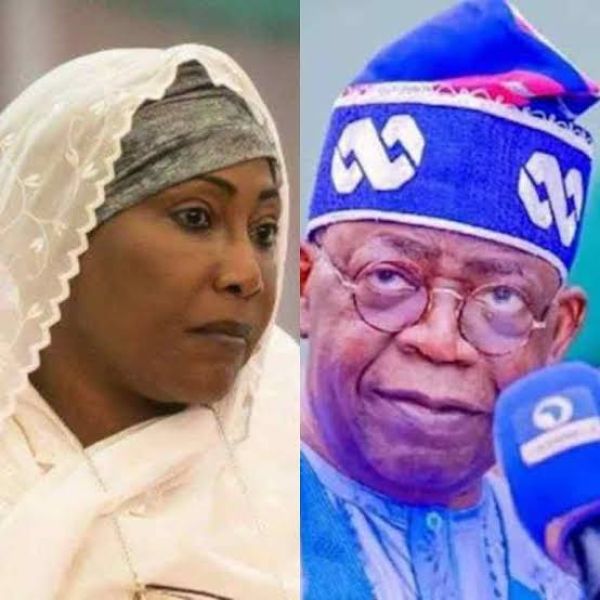 A chieftain of the All Progressives Congress (APC), Adamu Garba, has alleged why a former director in the presidential campaign council of Bola Tinubu, Naja’atu Muhammad dumped the ruling party for the opposition Peoples Democratic Party (PDP).

Naija News had reported earlier that the 67-year-old Kano-based politician dumped APC and resigned from her position as the Director of the Civil Society directorate of the APC Presidential Campaign Council.

Muhammad confirmed her resignation in a letter addressed to the APC National Chairman, Abdullahi Adamu.

Reacting to the development via his verified Twitter handle, Garba said the Sokoto-based politician dumped APC simply because she had issues of keeping up with loyalty.

The former presidential aspirant alleged that Naja’atu had similar issues with President Muhammadu Buhari when he became president.

Garba stressed on the microblogging platform that Naja’atu was never close to Tinubu as she claimed, adding that she has always been critical of power moving to the South from day one.

The APC chieftain tweeted: “Hajiya Naja’atu Mohd is known with issues of keeping up with loyalty. She had similar issues with President Muhammadu Buhari after he won the Presidency. She doesn’t know how to play politics of power but the opposition.

“Her move to a perpetual opposition PDP further qualifies her CV. She is never close to Tinubu, she has always been critical of power moving to the South from day one.

“She believed Buhari favors the South more than the North, Perhaps she personally had expected some office in Buhari’s cabinet, but as a general, Buhari won’t tolerate disloyalty.”

Garba stressed that whatever the politician will say about the former Governor of Lagos State is not more than a typical motor park conductor conversation.