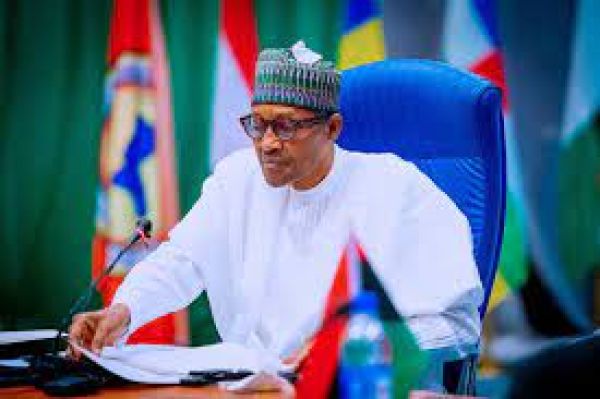 THE Body of Attorneys General of the States of the Federation (BOAGS) has asked the Federal Government to cease any deductions from the States regarding the purported N418 Billion London/Paris Club loan consultancy fee pending the final resolution of an appeal filed on behalf of the States.

The body expressed displeasure and condemned the Federal Government’s issuance of promissory notes despite the subsistence of an appeal on the matter.

It, therefore, urged the Federal Government to respect the judicial process and immediately cease any further deductions to avoid imposing a fait accompli on the Court

This was the thrust of a communique issued and signed on behalf of members by the Chairman of the body who is also the Attorney General and Commissioner for Justice, Lagos State,  Moyosore Onigbanjo (SAN); and the Secretary, Dr. Abdulkarim Kana, who is also the Attorney General, Nasarawa State, after its second meeting held in Asaba, Delta State from November 30 to December 2, 2022.

The Attorney Generals of the 36 states expressed displeasure over the Federal Government’s incorrect distribution of funds derived from the Electronic Money Transfer Levy (EMT Levy) to the Federal, State, and Local Governments.

They contended that  it was in disregard of constitutional and statutory provisions stating that neither section 163 of the 1999 Constitution nor section 89A of the Stamp Duties Act (SDA –introduced through section 48 of the Finance Act 2020) countenance the disbursement of the EMT Levy to the Local Governments.