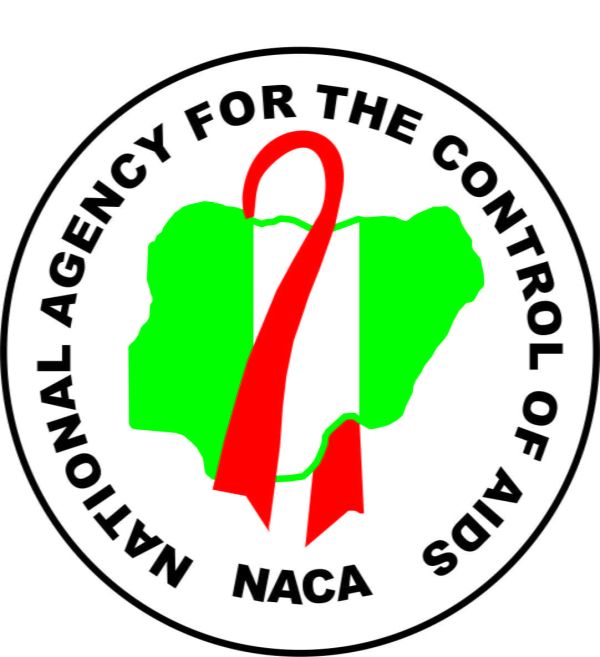 Gambo Aliyu, the Director General, National Agency for the Control of AIDS (NACA), says a total of 1,619,133 Nigerians living with HIV are presently on treatment.

Briefing newsmen on Thursday in Abuja ahead of the World AIDS Day, Aliyu explained that there is an increment from 251 in 2017 to 2,262 in 2020 of treatment sites in the country.

Osagie Ehanire, the Health Minister, said the theme for this year’s World AIDS Day commemoration, Equalise to End AIDS: Equal Access to Treatment & Prevention Services’ was meant for renewed commitment to achieving epidemic control, with the aim towards ending AIDS by 2030.

Akudo Ikpeazu, National Coordinator, National AIDS, STI and Hepatitis Control Programme of the Ministry of Health, who represented the minister, assured that Nigeria was moving closer to her targets.