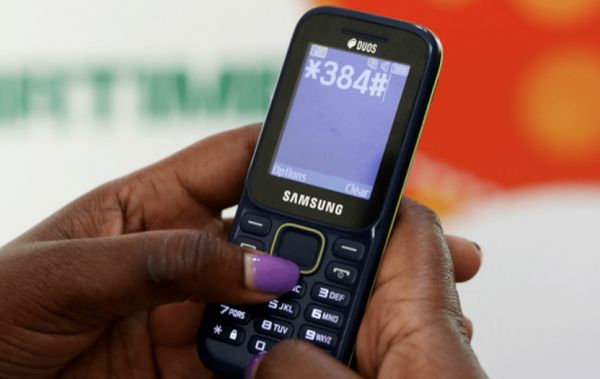 Telecommunications operators in Nigeria have threatened to withdraw their service support to the banks as the Unstructured Supplementary Service Data (USSD) debt hits N80 billion.

The Chairman, Association of Licensed Telecommunications Operators of Nigeria (ALTON), Gbenga Adebayo disclosed this in Lagos while speaking with media at the NITRA ICT Growth Conference 2.0 organised by the Nigeria Information Technology Reporters’ Association.

Adebayo stated that the matter has remained unresolved and the USSD debt has now increased to N80 Billion.

Recall, that the Nigerian Communications Commission last year said a meeting was convened to resolve the N42 billion USSD debt between the telecom operators and the banks in the country.

USSD is a Global System for Mobile Communications (GSM) protocol that is used to send text messages. This is similar to Short Message Service (SMS) but in the banking industry, allows users without a smartphone or data and internet connection to do mobile banking through the use of codes. USSD-based mobile banking can be used for fund transfers, checking account balances, and generating bank statements, among other uses

The huge debts came as a result of deductions made by way of commission by the banks during banking transactions but were never remitted to the telecomm operators that own the infrastructure on which the transactions thrive.

The ALTON boss said that the telcos have continued to provide access to USSD infrastructure despite the debt owed by the banks, the major beneficiaries of the USSD code.

The ongoing crisis had therefore led to a new threat by the telcos, which planned to disconnect the banks from further having access to the service.

Adebayo also clarified that since the banks debit their customers for use of the USSD channels and also plan to increase the charges, the debt has to be settled.