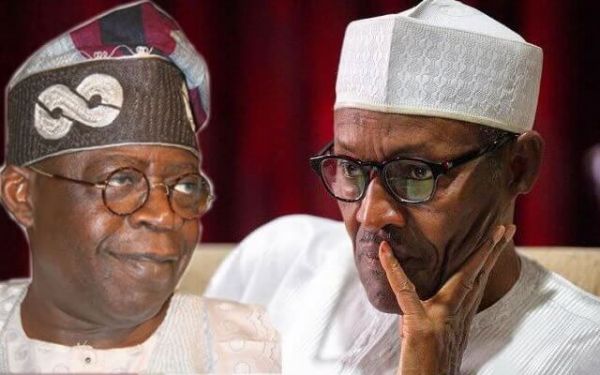 The presidential flag-bearer of the All Progressives Congress (APC) for the 2023 election, Bola Tinubu, might have sown the seed of a fresh crisis in his Presidential Campaign Council (PCC).

POLITICS NIGERIA reports that Tinubu, a former governor of Lagos State, reportedly overrode President Muhammadu Buhari, his party leadership and the governors, in the composition of the ruling party’s PCC.

The campaign council was originally designed to be coordinated by the governors, considering they were expected to lead the campaigns in their respective states. But according to This Day Newspaper on Wednesday, sources said Tinubu, without recourse to any of the other parties, including President Buhari, single-handedly reviewed the PCC list, ‘particularly, tampering with some critical areas that the president and the governors, had indicated interests and agreed with him’.

This, expectedly, raised concerns amongst other stakeholders.

In fact, it was learnt that the choice of James Faleke, a member of the House of Representatives, from Ikeja in Lagos State, as Secretary of the campaign council was not well received.

Sources said the position of secretary of the PCC was reserved for the North Central, as part of moves to pacify the minority north. However, due to the fact that the Director-General (DG) of the PCC, Governor Simon Lalong, hails from Plateau State, it was agreed that the Secretary should be taken to Benue State.

Tinubu allegedly turned down two names from Benue and claimed since Kogi was part of North Central, he would rather pick Faleke, his key ally.

Meanwhile, the APC’s PCC is making moves to expand its 422-member list.

This newspaper understands that those that have been announced have started collecting their letters of appointment.